Electric kettles are a very convenient modern kitchen appliance because they can also be used outside the kitchen!

While boiling water on a traditional kettle or stovetop vessel requires stove access, electric kettles can be used anywhere with an electrical outlet.

But do electric kettles boil faster than regular kettles?

On average, electric kettles take less than 5 minutes to boil a few cups of water. Boiling on the stovetop, by contrast, typically takes around 10 minutes. The time depends on the brand and design of the kettles and stoves in question (and other variables like starting water temperature). 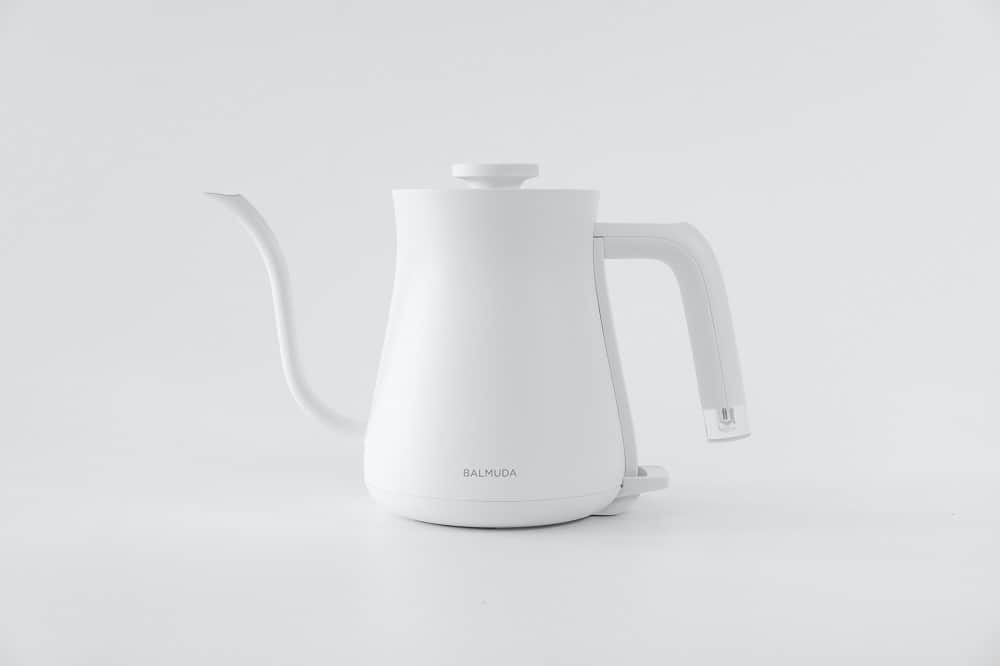 Do Electric Kettles Boil Water Faster than a Stove?

Most electric kettles boil an equal measure of water faster than most stovetop kettles. What makes an electric kettle less than 5 minutes may take the stove about 10 minutes.

This is generally because electric kettles contain a heating element inside them that’s in direct contact with the water.

Any stovetop implement is instead dependent on the heating element from the stove itself, and the heat must pass from the stove eye to the metal on the bottom of the kettle and finally into the water.

Electric kettles, by contrast, convert electricity into heat through a heating element inside the kettle. This heat is directly transferred from the element to the water it’s immersed in.

This results in a much more efficient transfer of heat, leading to a much faster increase in the temperature of the water and, by extension, a shorter boiling time.

How Long Does it Take for Kettles to Boil Water?

The time it takes for any heat transfer to cause water to boil depends on many variables:

Also, atmospheric temperature, the type of heating element, and more can affect how fast the water reaches a boiling point.

Atmospheric pressure and mineral content can actually change the boiling temperature, and all the other listed variables affect how efficiently heat is generated and transferred to reach the required temperature.

We can’t give a precise answer to the question with so many variables at play, but under the conditions, most home cooks work within, it usually takes about ten minutes on a stove.

As we’ve established, electric kettles are the fastest for boiling water because the heating element sits inside the kettle and directly interacts with the water.

However, several design factors can influence a kettle’s boiling time with electric and stovetop kettles.

With an electric kettle, the size and power of the heating element will have the biggest effect; the more powerful the element, the faster the water temperature will boil.

It’s a different story with stovetop kettles, which depend on an external heating element (the one in the eye of the stove).

In this case, two main factors will influence a kettle’s boiling time: conductivity and insulation.

The bottom of the kettle, the part that touches the stove’s heating element, should be as conducive to heat as possible.

For this reason, kettles with a thinner bottom, and those with particularly conductive metals on the bottom like copper or gold, will transfer heat faster and heat the water faster.

The rest of the kettle (all parts besides the bottom) should be as insulated against heat as possible. So kettles made with an insulator around the outside may boil a little faster.

You want the heat to move as fast as possible from the eye to the kettle to the water, but once it’s in the water, you don’t want it to escape.

Yes, cooks have been salting their boiling water for ages, and there’s a good reason for that.

Water, in general, has a very high heat capacity. This means it takes a lot of energy to change the water temperature compared to other materials.

When you add salt to water, it changes two things: it lowers the heat capacity of water (so that it warms up faster), and it lowers the boiling point by a few degrees (so it doesn’t have to get as hot to boil).

Both of these changes work in your favor regarding a faster boil time, so salting water is an effective means to make it boil faster.

Does a Kettle Boil Quicker with Less Water?

The less water there is, the less heat needs to be added to reach the target temperature.

Remember that to cause water to boil, you must heat it to 212 degrees Fahrenheit (less if you salted it and/or you’re at a higher altitude).

The more water there is, the more heat you need to get the entire body of water to change temperature.

Does a Kettle Boil Quicker with Hot Water?

Once again, the answer is yes, and once again, this one doesn’t take a ton of science to understand, either.

Therefore, the closer your starting water is to 212 degrees F (again, depending on salinity and elevation), the less energy it will require to get the rest of the way.

Does the Kettle Boil Faster with the Lid Open or Closed?

Remember above when we talked about conductivity and insulation? Well, those traits will be quite relevant for answering this question.

The thing about heat is that it always tries to move from the hotter thing to the colder thing. This basic principle allows us to boil water but can also work against us.

See, the heating element in a stovetop or electric kettle will be much hotter than anything around it when you turn it on.

For this reason, the heat will seek to move from the hotter thing (the heating element) to the colder thing (the kettle and the water inside of it).

But once the heat is inside the kettle, some of it will try and leave because the air around it is colder. Heat always moves from the hotter to the colder one.

That being said, all materials are not made equal when transferring heat. It takes less time, for instance, for the heat to move from the water to the air than it would move from water to the top of the kettle and then into the air.

All this to say that, with the lid closed, the kettle will be more insulated, meaning heat will leave it more slowly than with the lid open.

Or, put much more simply: the kettle will boil faster with the lid closed than with it open.