Most high-end luxury brands know how to design a purse that is so good that many generations of people will be clawing to get one, and Prada is no exception. Prada has been consistently producing head-turning looks and drool-worthy bags for decades.

While it used to be a privilege to be able to buy a Prada bag, are people still buying them?

Here’s If Prada Bags are Out of Style or Still Popular:

A great Prada bag will never truly go out of style. This is because Prada has designed bags that are meant to be timeless and can adapt to any personal style. However, they did decrease in popularity due to their high prices in a struggling economy. They are making a comeback, though. 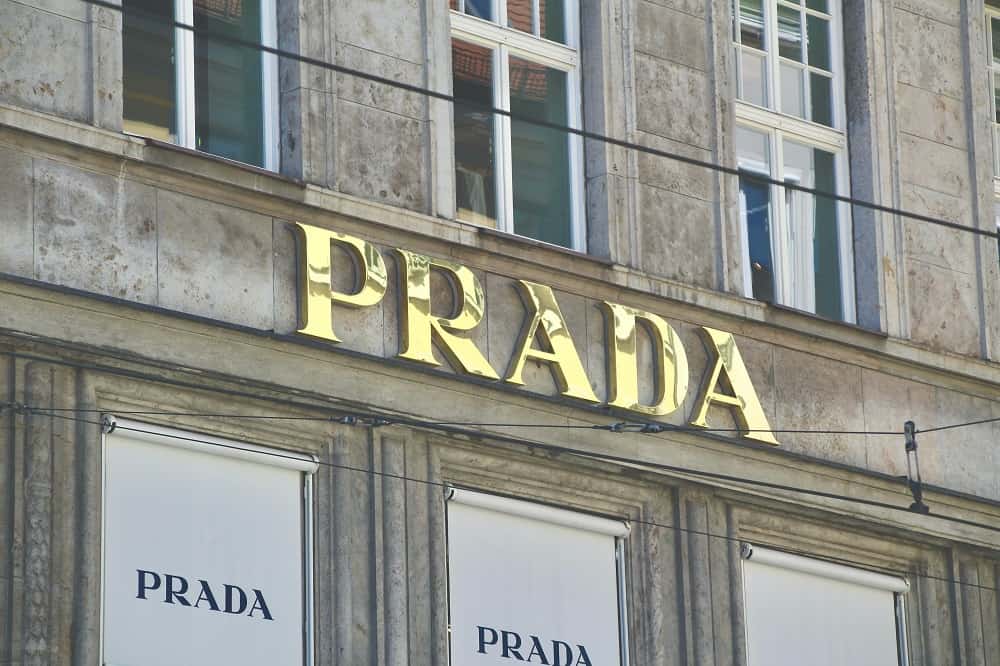 While plenty of influencers on social media like to flash their Prada purses and sunglasses, Prada doesn’t usually pay them.

One expectation of this rule is regarding TikTok. Prada has started to make ads on TikTok and even uses influencers to help boost its message.

So, since Prada doesn’t usually seek influencers, you can trust that they are using Prada products based on their own opinion.

However, most influencers between the ages of 18-28 don’t usually make enough money to buy or flaunt Prada products. So, while Prada is considered stylish among most influencers or fashionistas, they don’t necessarily promote or talk about those products often.

Back in the early 1990s, Prada reached the top of popularity. The luxury brand was constantly in the top 3 of the lists of the best high-end brands in the world.

This is because they could perfectly portray the polished yet grunge look that defined that era. Prada could tap into the 90s market, from chunky leather boots to nylon raincoats, making them extremely well known and popular.

These days, Prada has started to lose popularity as the younger generation is more drawn to newer brands that are more in line with their fashion sense.

It may be because people are starting to see the brand as “outdated,” as they haven’t been able to have a viral season campaign in years. However, more recently, Prada has started to re-brand itself by giving a little nod to its past.

No matter what the current reputation of Prada is, they have still managed to stay in the top 10 list of the best high-end brands.

One of the main reasons why Prada first jumped in popularity is because they were the first of the luxury brands to redesign a material that wasn’t meant for clothing. Prada made nylon fashionable, and more than that, they made nylon desirable.

Using nylon in their edgy clothing, Prada set itself apart from other luxury brands and became wildly popular. They have not been able to make the same magic in recent years.

Prada’s product sales have been on a slow decline since the mid-2010s.

Will the Gen-Z Generation Invest in Prada?

While Prada’s popularity has slowly declined, the Gen-Z generation might be the ones to revive it.

Some people credit the recent TikTok momentum that Prada has been picking up. So much of the Gen-Z generation relies on TikTok to find new trends and products they can’t resist buying.

So, will Gen-Z invest in Prada? They already are.

Recently, Prada has been named the luxury label of this generation. It is reminiscent of when Prada first hit its stride in the 1990s.

Gen-Z is the generation of being “maximalist.” They don’t shy away from bold colors and mixed patterns. Along with colors and designs, Gen-Z loves playing with a silhouette of an outfit.

Prada is the perfect investment for this trend. More recently, Prada has skyrocketed to the top with these micro-jackets. These ultra-cropped jackets are perfect for pairing with a pencil skirt or bicycle shorts.

But, there is one specific thing that Prada does well that has Gen-Z excited. These are chunky shoes. This generation loves letting their shoes have the spotlight with chunky soles, which sometimes border on comical.

Since Prada first made their name with their chunky boots, they have become the perfect choice for Gen-Z.

If you were to ask if Prada products were considered trendy five years ago, the answer would be a clear “no.” However, in the past two years, Prada has found a way to skyrocket its popularity and has once again found itself on the top of trendy lists.

Prada has done something brilliant: take advantage of online trends. Studies show that younger people no longer rely on magazines and fashion shows to find their signature trendy styles.

So, where are all the young kids going to learn about trends? The internet.

Prada has become relevant again by using the internet as the only way they like to advertise. As mentioned, TikTok has helped to breathe some life back into Prada, but it doesn’t end with just 15-second video clips.

This is the main place where people go these days to find new fashion trends and connect directly with brands trying to widen their market value.

One of the most profitable things that Prada has done by promoting on Instagram is taking advantage of social media’s new “shop” feature.

Prada can post current designs that are inlined with current trends, but the magic happens with the link. Users can purchase the products displayed with a button click from that post.

This has allowed Prada to become trendy again and reach more people than they would get by just having someone walk in the store.

Is Prada Still Worth the Money?

There has been a lot of talk about whether or not Prada is still fashionable or popular, but there is one thing that we haven’t mentioned yet – Prada is expensive.

When buying a high-end brand like Prada, it is easy to ignore the price tag if you know that, eventually, you will get your money back. This is because products made by a luxury brand are really an investment and not just a fashion statement.

A Prada purse, on average, costs a couple of thousands of dollars depending on the style and size. Back in the peak of their popularity, Prada purses that were well-treated and in great condition would sell for almost the same amount they bought them for even years later.

While this was true for most luxury fashion brands like Prada, is it still true? Will buying a high-end product from Prada still be an investment for the future?

Prada is still worth the money, but it depends on what you buy. While Prada has plenty of timeless staple pieces that can reach any generation, they also have many “one-off” items that are considered on trend, but only for that moment.

For a product to be worth the investment, you have to think about how you would re-sell it in the future. So, to make your investment worth it, buy Prada products that can speak to any generation it is currently in.

However, one expectation of the rule is if it is a product deemed special or limited edition. Prada sometimes teams up with other brands and designers to bring cool products that will always be in demand. One of Prada’s most popular collaborations was when they teamed up with the mega sports giant Addidas.

To this day, the Addidas-Prada crossover products are still in high demand. So, to make your Prada purchase worth the cost, be smart about your investment.

The wild world of fashion is always in a constant state of flux.

What was popular yesterday may not be on trend today. Being in an industry that is always moving and changing keeps brands on their toes.

While Prada has hit some bumps since it first got popular, they are certainly making a comeback. Most of the credit, surprisingly, goes to Gen-Z, who has taken Prada’s signature dark and mysterious esthetic and elevated it to make sense today.

Here’s Why Nylon Bags Are A Great Investment

How Prada Became The Go-To Designer Label For Gen-Z