It is common for many big business and multinational companies to be family-owned. These businesses and brands are often founded by one person and inherited by their descendants.

Several worldwide famous luxury brands are family-owned, and one of these brands is Prada.

A Brief History Of The Prada Family Business:

The brand Prada was founded by Mario Prada in 1913. The brand started as a leather goods company specializing in bags and travel luggage. After he died in 1958, his daughter Luisa took over the business and then handed it over to her niece and adopted daughter Miuccia Prada in 1978. 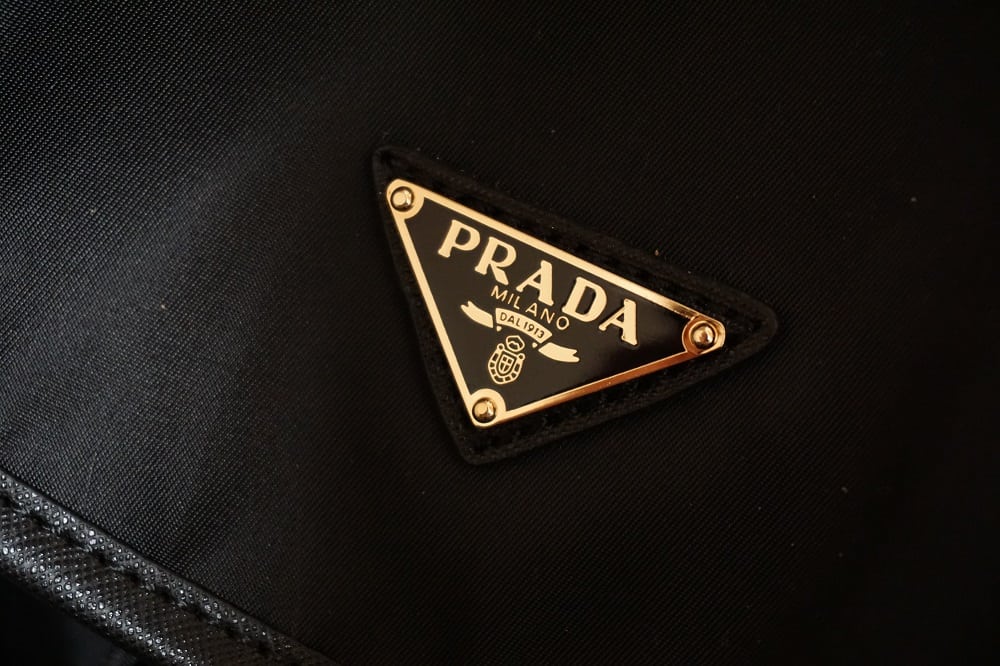 Who Created The Prada Brand?

Prada is one of the world’s most popular and sought-after luxury fashion brands, along with other big names in fashion like Gucci, Louis Vuitton, Dior, and Hermès.

The Prada brand was founded and created by Mario Prada, together with his brother Martino. The brand was originally called Fratelli Prada, which translates to “Prada Brothers” in English.

Mario Prada is a famous designer specializing in luxury leather goods, specifically bags, English steamer trunks, and travel luggage. When the brand was founded, Mario did not believe that women should have any roles in business, so he prevented his female family members from joining his company and helping him run it.

However, Mario Prada’s son had no interest in continuing and running the business, so upon his death, his daughter Luisa Prada became his successor and took over the brand in 1958.

Two decades later, Luisa handed over the reins to Miuccia Prada, her niece, and adopted daughter. Miuccia Prada has been running the brand since 1978, and its success is mostly attributed to her and her unique creations.

When and Where Was Prada Started?

Prada is well-known worldwide and has a total of 635 stores in more than 70 countries. The brand has been a worldwide hit for more than a century.

Prada started in 1913 as a luxury leather goods brand. It started in Milan, Italy.

The brand’s first-ever boutique also opened in 1913. It was located in Milan’s Galleria Vittorio Emanuele II. It is right next to the iconic Duomo di Milano and the Scala building, one of the world’s most famous and important opera houses.

The neoclassical style of this monument is a big part of the brand’s history.

Who Currently Runs the Prada Company?

Prada is a family-owned business, which is common knowledge to everyone in the fashion industry.

Currently, Prada is still being run by Miuccia Prada and her husband and co-CEO of the brand, Patrizio Bertelli.

Besides being one of the Chief Executive Officers of the brand, Miuccia Prada is also the head designer. A lot of the brand’s most popular bag designs were created by her, including the black nylon backpack with the Prada triangle logo. This bag was also her first big success in 1985.

Miuccia Prada’s designs tend to have a minimalist look with a fusion of traditional style and modern influences while showcasing exceptional craftsmanship. Her designs primarily make up the aesthetics of the brand.

On the other hand, Patrizio Bertelli is an Italian businessman from Tuscany who came from a family with a long legal tradition. He met Miuccia Prada in 1978.

It was in the 1980s when the couple decided to make some changes to the brand. Patrizio Bertelli implemented a new business model within the luxury goods industry by bringing all the internal processes together. This created a system of full control of production to ensure the high quality of the products.

They developed these new strategies with Patrizio’s business model and then created new collections. This led to Prada’s rapid growth and expansion during the 80s and 90s and the start of the Prada Group – a group of luxury and high-end brands.

During their tenure, the Prada Group bought out other fashion brands like Jil Sander, Helmut Lang, and Azzedine Alaïa. The company acquired shoe brands like Church’s and Car Shoe. In addition, the company also delved into the food industry by acquiring Pasticceria Marchesi, known for its high-quality pastries and chocolates.

Who Will Next Inherit the Company?

Since Prada has been owned and run by the Prada family for more than a century now, it only makes sense to keep it within the family.

According to co-CEO Patrizio Bertelli, his eldest son played an important role in the group’s turnaround to revive sales.

Currently, Lorenzo Bertelli is Prada’s head of marketing. He has helped the company’s business digitally through its online presence which contributes to 15% of its retail sales, a huge jump from 2% during the pre-pandemic era.

Even during the pandemic and after eliminating its markdowns, the brand has generated more revenues both in stores and online. This means that Lorenzo Bertelli has been quite successful in establishing the brand’s digital presence.

He plans to keep the Prada Group independent and still within the family when he inherits the company.

With his contributions and current success as the head of marketing at Prada, there is no doubt that the company will be in good and capable hands once Lorenzo Bertelli takes over.

10 Of Fashion’s Most Influential Families

The History Of Prada: The Story Behind The Name