Human relationships and connections are critical to our mental health.

It can be difficult if you’re the person people always come to with their problems. Sure, it’s nice to be needed and feel helpful, but it can be emotionally draining.

You may be confused about why so many people – both friends and strangers alike – come to you with all of their issues. 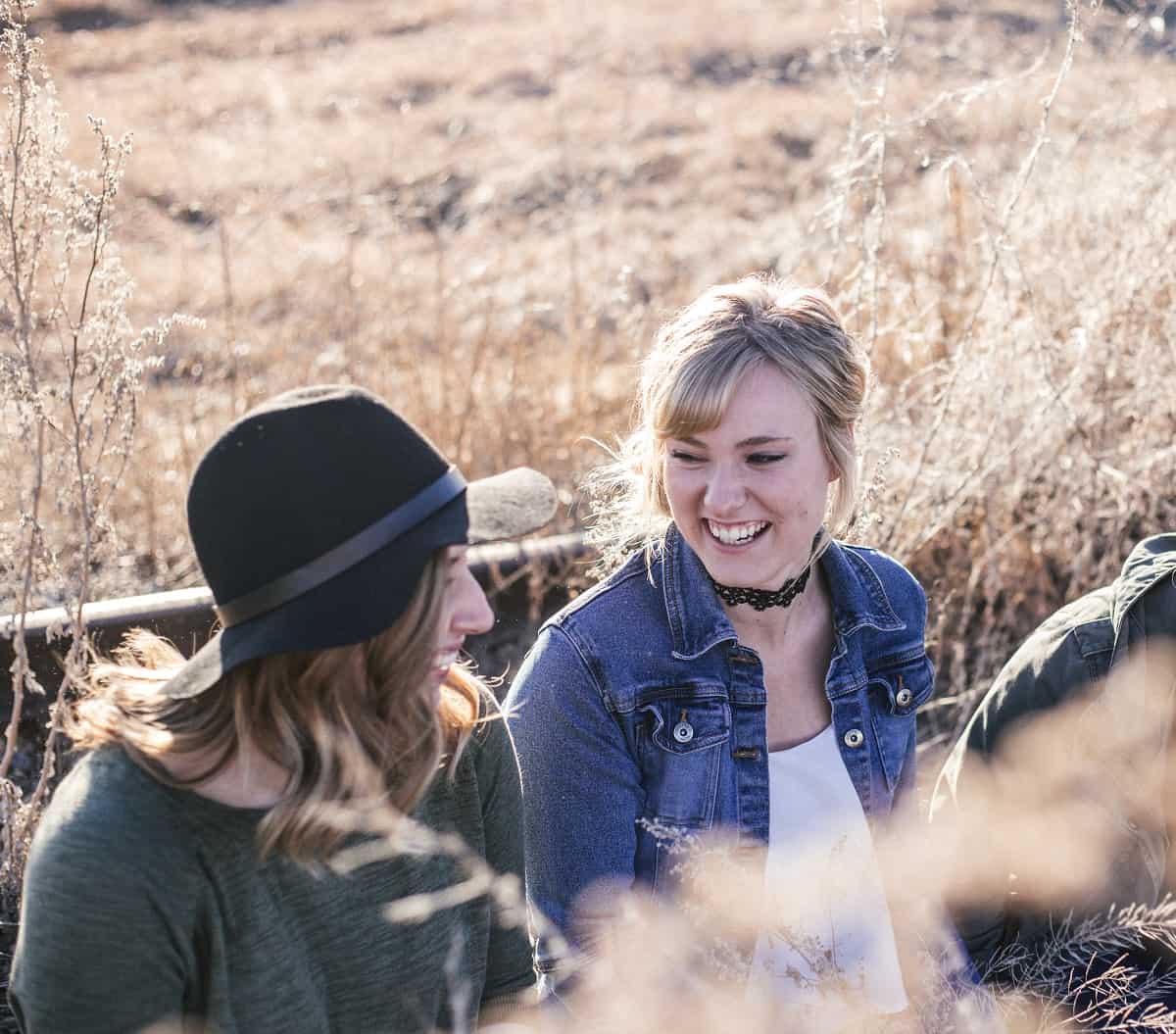 1. You’re Not Likely to Talk About Yourself

If you’re a private person that still ends up with lots of people coming to you for advice, your privacy might be part of the reason why. In general, most people love talking about themselves.

It lights up the parts of the brain that are linked with experiencing pleasure. This doesn’t make people shallow or self-centered. It’s an innate part of who we are.

However, if you aren’t as willing to share, that may leave your friends feeling open to talking about themselves. Since their problems are likely to be top of mind (just like they are for most people), they’ll usually come out in the conversations.

Talking about oneself might be an attempt to establish closeness, which is critical to securing social bonds. It may be odd that everyone wants to be your friend in today’s world, but from an evolutionary standpoint, being a part of a pack was critical to survival.

By focusing on what makes us the same vs. what makes us different, you encourage people to share their varied experiences with you.

No one likes to feel judged, and if you’re genuinely interested in what makes different people tick, you create a safe space for them. This may lead to people telling you about their really personal lives.

Some of these conversations may be heavy, especially if your friends are opening up about trauma or areas of their identity that they’re struggling with. They feel comfortable coming to you because you’ve established you’re of the mindset that we’re more alike than we are different.

If you’re interested in the human condition, you’ll likely project an aura of curiosity rather than judgment, making people want to share those things with you that they might not share with other people.

If you’re trying to get to know someone better, having great conversations is a wonderful way to build closeness.

There’s a reason why people love games like “Would You Rather?” and “Truth or Dare.” These games are designed to get us to be vulnerable with each other while having some fun.

You might have a knack for asking questions that get people thinking—and talking. After you’ve asked a good question, you ask another one.

Your ability to ask questions, let people talk, and then ask another question makes people feel as though you’re interested in them. Even if it can be a lot to bear sometimes, you probably are.

Even if it isn’t how you would react or feel, you let people know that their feelings matter.

If someone is grieving the loss of a pet, it may be hard for you to understand that feeling if you’re not an animal person yourself. Even though you wouldn’t have the same reaction to the loss of the family dog, you accept and share that others would have a tough time with it.

If you’re a person who’s quick to say, “It’s okay not to be okay,” people are likely going to tell you when they’re not okay. It doesn’t matter much to you if the same circumstance wouldn’t cause you to be not okay.

People who are struggling likely know that other people in the world have worse circumstances than they do. They may feel guilty about feeling so upset in light of their privilege.

5. You’re Not Immediately Trying to Fix Their Problems

Holding space for people to be upset without offering a way out is rare, but people might look to you if you’re good at it.

Many people need to show up to help someone deal with negative emotions without immediately rushing past them.

If you’re willing to wade in and stay awhile, people will likely tell you those hard things. While those who immediately offer solutions may have good intentions, it might negatively impact.

If someone opens up to you and you’re immediately trying to make their problem disappear, they may feel as if they’re just being rushed off the phone or that the listener doesn’t want to deal with them being negative.

Again, this may seem a bit counterintuitive. Surely, when people open up to you, they seek advice.

Some people are just looking for and needing someone to say, “I’m here, and I hear you.”

Active listening is a skill, and if you’re good at it, people will want to talk to you.

Being a source of comfort to a friend or family member isn’t an easy thing. If you’re an active listener, you send verbal and non-verbal signals that you’re attentive and engaged in the conversation.

You’re thoughtful in your responses, and you paraphrase or summarize what the other person has said to you. This isn’t to “prove” you were listening but rather to better understand the other person’s concern or perspective.

Like any skill, some people are naturally better at it than others. However, if you practice active listening, you may notice an increase in people opening up to you.

This could happen in your personal and professional life, which can be draining.

However, if you’re curious as to why people share so much with you, it might be worth looking at active listening techniques and seeing if you already do those things. If you want people to open up more, see what areas you could build off of.

As with most things, there is a nature vs. nurture component to empathy, so it may just be in your character.

A 2018 study done at the University of Cambridge found a genetic component to how empathetic we are as humans. They also found that while women are more generally more empathetic than men, that wasn’t due to those genetic differences.

That may be more related to “non-genetic biological factors such as hormonal influences.”

Those genetically predisposed to empathy are likely to have people open up to them since those with high levels of empathy usually make others feel better when discussing their issues.

8. Your Own Experiences Led You to Be More Empathetic

Women are taught to express their feelings much more than men are, and as such, they’re generally more able to empathize with other people’s emotions.

Also, if you were emotionally neglected as a child, that can make you more compassionate and empathetic as an adult.

You give what you didn’t have.

People want to open up to someone more compassionate and empathetic, and if you provide that to others, you’ll likely have a lot of people opening up to you.

While we all want to be there for our friends and family, it can be emotionally exhausting.

Make sure to set boundaries and practice self-care. Just because people want to open up to you doesn’t mean that you’re obligated to take on all of their feelings or problems.

In your most important relationships, make sure that you’re also getting and not just constantly giving.

The Neuroscience of Everybody’s Favorite Topic – Themselves | Scientific American

How Much of Our Empathy is Down To Our Genes? | Medical News Today