You may have heard the phrase “knock on wood” several times in certain scenarios, which may make you wonder what it means and why people say it.

Why do people say “knock on wood”? Does this superstition actually do something?

People generally say “knock on wood” to ward off bad luck. This comes from an old superstition that involves knocking on a wooden surface or a tree to prevent bad luck. This was something that people actually followed back in the day, and it became a popular saying that we still use today. 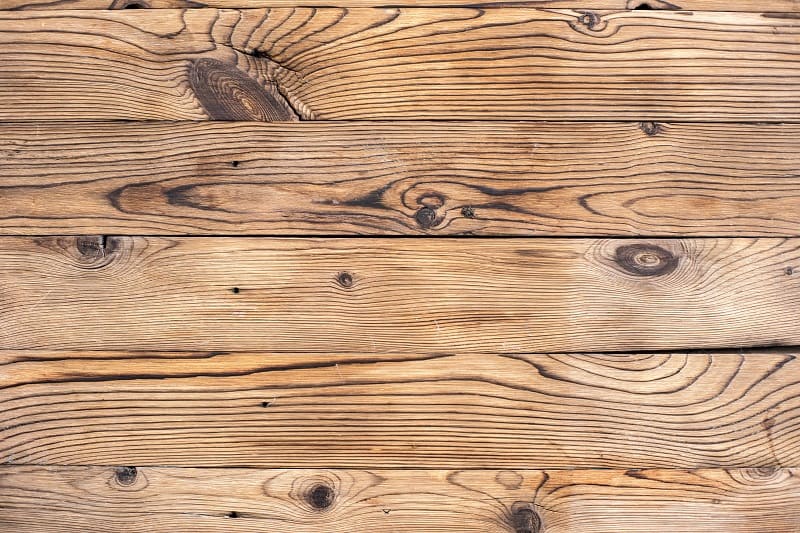 Where Did This Saying Come From?

In many cultures, it is a common superstition for people to knock on a piece of wood using their knuckles to attract good luck and ward off bad luck. In some cultures, people knock on a tree instead of wood.

The saying “knock on wood” came from the superstitious belief that knocking on wood brings good luck and deflects bad luck. Some people also use the phrase “touch wood,” which has the same meaning.

This saying has been used a lot in Great Britain. It has been part of the English vocabulary since the 19th century.

In pagan cultures, people believed that spirits lived in trees.

In Christianity, this saying has been linked to the wood of the cross.

In other cultures, people knocked on wood to scare off evil spirits. They believed that the sound created when knocking on wood chased bad spirits away and prevented these spirits from bestowing bad luck upon them.

While there are many versions of the origin of this saying, it has the same meaning in every culture.

There are also different variations in other countries.

For example, in Turkey, people pull on one earlobe while knocking on a wooden surface twice to ward off bad luck.

Meanwhile, in Italy, people use iron instead of wood. They say the phrase “tocca ferro,” which directly translates to “touch iron,” to deflect evil spirits and avoid getting jinxed.

Also check out: Is It Rude To Call People “Weird” Or “Weirdo”?

This saying may be used in different cultures and have slight variations, but there are just a couple of reasons that people say “knock on wood,” and both have the same implications.

To Ward Off Bad Luck

In many cultures, especially pagan ones, the saying “knock on wood” is used to remove bad luck as it was believed that knocking on wood chases evil spirits away.

This is said in the context of avoiding bad luck after mentioning good things that have happened to you before or good fortune that you’ve had in the past.

Of course, when you want to deflect bad luck, you also want to have good luck. This is another reason that people say, “knock on wood.”

People commonly use this phrase when they want to have good fortune for themselves and even for others.

When Can You Use The Saying “Knock On Wood”?

You can use the saying “knock on wood” to wish for good luck and prevent bad luck.

You can also use this when you want to wish good fortune to your friends, family, and other people. When using this phrase, you can use it similarly to how it was used in the examples above.

Even though it is unnecessary, some people knock on wood with their knuckles when saying “knock on wood.” They look for the nearest wooden surface, be it a door, table, or chair, and they knock on it after saying this phrase.

Check out our other article: Why Do People Say “SORRY” So Much? (5 Common Reasons)

What Else Can You Use Instead Of “Knock On Wood”?

There are other popular phrases or sayings that you can use apart from “knock on wood.”

Here are a couple of examples:

This is another saying that people use when they wish for good fortune for themselves.

It can be used the same way as “knock on wood.”

This saying also has the same implications as “knock on wood.”

People say “fingers crossed” when they strongly hope for something to happen.

Do People Really Think It Makes A Difference?

It is common for people to say “knock on wood” when they’re hoping to have good luck or when they are hoping to avoid misfortune.

For some people, it becomes a habit.

Even though people use the phrase “knock on wood,” they don’t really think it makes a difference. They say it to manifest good luck because there’s nothing wrong with saying it.

It may give them peace of mind but using this phrase doesn’t really do anything. Still, people keep saying it because it has already become a habit, and some habits are simply hard to break.

Knocking on wood is just a superstition. It is not effective for warding off bad luck or getting good luck.

What’s truly effective is working hard, giving your best efforts, and consistently achieving whatever you want.

“Knock On Wood” – Do You Know What This Popular Term Means?

Why Do People Knock On Wood For Luck?

Where Did The Phrase “Knock On Wood” Come From?