Some men are really great at helping out around the house, while others may go overboard in their acts of service.

There are men in the world who will do literally everything their partner needs without thinking about how the partner feels about it. Why?

There are several reasons.

Here’s Why He Does Everything for You

Men will do everything for you for different reasons. He might be trying to impress you or is worried about losing you. He might be feeling guilty or is naturally nurturing. He could be showing you his feelings through helpful acts or maybe even be trying to control you. There is no one reason. 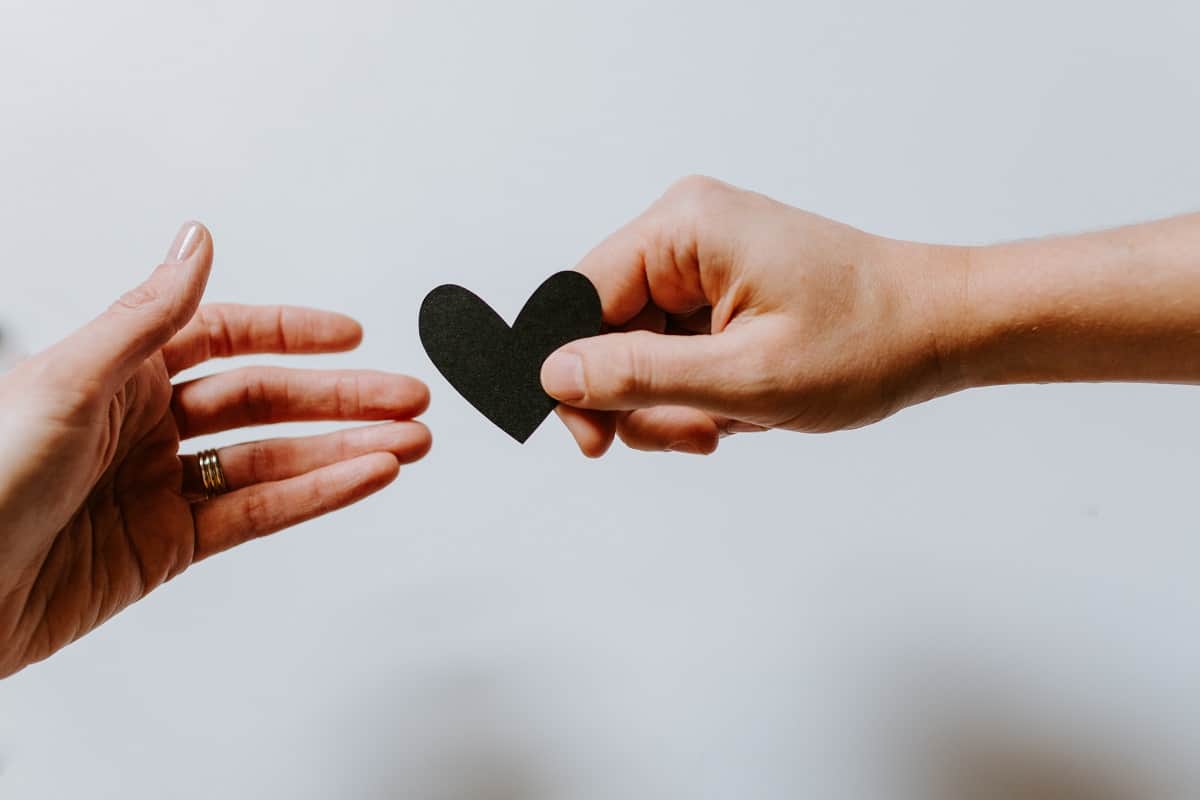 He’s Afraid of Losing You

Many men will go above and beyond with helping you because they are afraid of losing you.

This is not uncommon behavior for people in a relationship. A lot of times people in relationships will go overboard when they think someone is planning to break up with them.

He may also do this if you are worried that you will leave him or feel you are looking for better options, which may be due to insecurities.

They may even feel this way if they have been cheated on in the past and have a hard time trusting women.

If he is doing everything for you, this could also be his way of trying to be the perfected partner. Maybe he feels inadequate in other ways and wants to go above your expectations and help you with everyday things.

Not just women are nurturers. Men can be very caring and helpful!

If you are not used to having a man try to do everything for you, this can be a little bit weird. However, some men are just happy to help out and do you a favor.

This kind of behavior may come across as controlling, but most of the time, these men are just doing what they think will make their partners happy. Many nurturers will attach their self-worth to how happy they make the people around them.

This is a rare personality in men, but there are those out there who are like this.

They may come across as overbearing when they try to do everything for you, but it is their way of showing love and admiration.

He Doesn’t Believe in You

One reason why he may try to do everything for you is that he doesn’t believe in you.

Maybe he doesn’t have any faith in you and questions your ability to do certain things. This is usually more apparent if he also tries to keep you from doing certain things that you want to do.

Maybe he belittles your cooking abilities so that you allow him to do it himself?

Or he may take over certain outside tasks such as mowing the grass or raking the leaves while discouraging you from helping.

These are all signs that he may not believe in you or your abilities, which is why he prefers to do things himself.

This doesn’t come from a place of wanting to nurture you or make you happy. It is more controlling.

This behavior will often leave you feeling useless and helpless instead of feeling nurtured and loved.

He Wants to Prove Himself

A man may go above the call of duty and try to do everything for you because he wants to prove himself. This can often be rooted in insecurities that he has about himself and his worth.

Doing everything for you will be his way of proving himself and his abilities and adding to his self-worth. It will be equally about showing you what a capable man he is as well as proving that point to himself.

Ideally, the more he does things for you and wins your approval, the less he will need it.

As long as these aren’t insecurities rooted in past issues or trauma, he will usually gain enough self-confidence to no longer need to prove himself.

Once this happens, he may let go of some of his control and not try to do everything for you all the time.

He Wants to Win You

If you are not yet in a relationship with this man, he may be doing everything for you because he wants to win your affection.

This is a very common behavior for men who are trying to win over a woman.

This is both an instinctual and encouraged behavior as doing things for you not only gets your attention but is very attractive as well. Women generally love to feel taken care of, and men love to take that role naturally.

By doing everything for you, a man thinks that he is proving his worth as a partner and gaining your attention. However, not very many women are receptive to this though because it can come across as disingenuous.

It’s important to remind him that he doesn’t have to do everything for you in order to earn your affection. Tell him to just be himself if you notice these trends and his behavior.

He Wants to Guilt You

Some men will go above and beyond to help you with things because he secretly wants to make you indebted to them.

This is a manipulative behavior that a man may use if he feels insecure about himself.

He may want to make you feel like you owe him something because he has been so helpful. This can happen whether you are in a relationship with him or not.

This is very similar to when a man buys you a drink at the bar, then expects you to pay special attention to him because of it. It is the behavior attached to doing things for a woman because he wants to be later rewarded.

He could be doing things for you because he wants you to feel indebted to him and incapable of leaving the relationship. Or he may want to guilt you into going out with him because he has been there when you needed him.

There are many ways that he can switch his helpfulness around to benefit himself, especially if he knows that you respond well to his attention. It is hard to avoid enjoying being taken care of, but be careful if he ever says he wants you to “make up for it.”

A man like this is not necessarily controlling by nature but is very calculated in how he acts. He knows how to get what he wants and will guilt you into being what he wants you to be.

This can come from his own insecurities, but it may also be his way of enforcing his power over you to get what he wants. This will boost his confidence and give him a sense of power over you.

One negative thing that could be driving a man to do everything for you is that he is controlling. Many men who want to control the woman they are in a relationship with will start by doing things for her.

This is the perfect place to start their controlling behavior as it seems innocent and sweet at the start. This behavior will quickly grow, however, and become something very different.

Maybe he started by wanting to drive you places and help you pick out your outfits, but it changed over time. Now he won’t let you drive or go anywhere alone and only allows you to wear what he approves of.

This is the natural escalation of a controlling relationship where he wants to hold all of the control.

A man like this may not be abusive in the traditional sense, but he will still have abusive tendencies. This will include controlling behavior as well as emotional abuse.

What was once sweet will turn into something very different and almost scary as his control becomes more apparent. Oftentimes this control will spread out to your relationships as he slowly cuts you off from friends and family.

This is why it is so important for women to be able to recognize when wanting to do things for them is becoming too much when a man starts to try to control you rather than help you.

He’s in Love With You

The most common reason why a man might be trying to do everything for you is that he is in love with you. This goes for men that you either are or aren’t in a relationship with at the time.

A man who is truly in love with you will not want to do things for you to earn your admiration or attention. He will do these things because he genuinely wants to make you happy and make your life easier.

You may find that your husband or boyfriend wants to do everything for you because he loves you so much. This is especially common in the early period of the relationship during that honeymoon phase.

This may also be part of his nurturing personality where he wants to make your life easier.

This is also a good sign that a guy might be in love with you even if you aren’t yet romantically involved. Many men will go above and beyond for a woman that they are falling in love with.

This kind of behavior is often a way to stay close to you and get to know you more. It may not even have any strings attached and be a way for him to showcase how much he cares about you.

There are many driving factors behind why some men may want to try to do everything for you.

To understand his reasoning, you will have to pay attention to his actions as well as his character.

Generally, helpfulness is a wonderful thing, but you will want to keep an eye out for when helpfulness becomes something else.