In the world of love and dating, there’s hardly anything better than hearing the sound of your partner’s voice over the phone.

It’s like music to your ears, and your heart throbs with expectancy every time the phone rings. One problem is that you always seem to be the one doing the calling.

Here are five reasons he might not want to call: 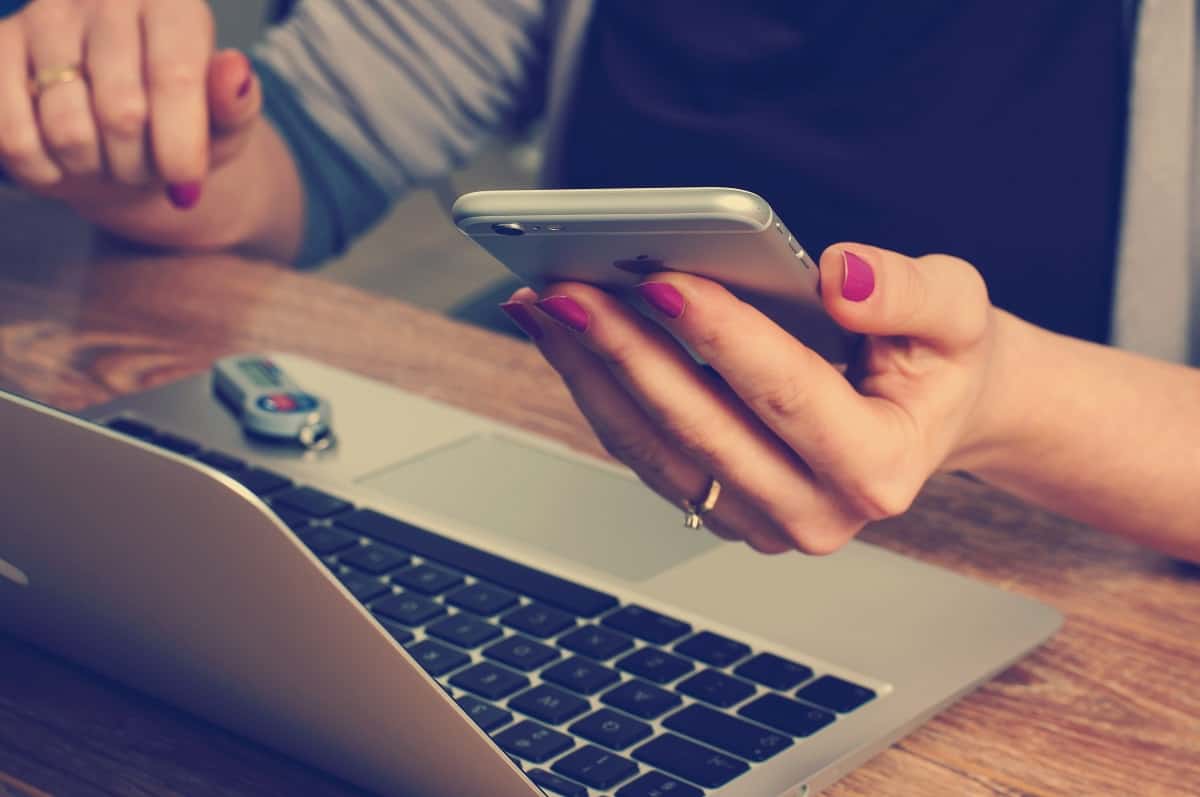 1. He Has Been with Possessive Girls Before

Due to insecurities and fear, some girls can get possessive.

They want to move fast, are extremely jealous, and are constantly keeping a check on a guy’s time and activities. Of course, you may not be like that.

If your current significant other has only experienced possessive girls, he is likely to have that point of view about you too, no hard feelings.

What to do if a Guy Thinks You’re Possessive:

If you aren’t struggling with fear of loss, have an open conversation with your significant other.

Assure him that you are not like the other girls who may have imprinted that view of girls in his mind.

Tell him you want him to reach out to you with phone calls too!

What to do if You Really are Possessive:

Honest conversation tops the list again. This time you’ll confess that you have an issue with being possessive.

Let him know that when he takes the initiative to call you, it will actually help boost your sense of security in the relationship.

The next step in overcoming possessiveness is building and maintaining rich friendships outside your significant other. Strong friendships go a long way in reassuring you that you deserve love and will also help you learn to trust.

2. His Feelings for You are Stronger Than Expected, and He’s Fighting Them

When a guy falls in love, he can feel he is losing control.

What creates excitement for you might be causing him to feel afraid and confused. He starts to feel vulnerable. His subconscious defenses kick in like a knee-jerk reflex, and he might start pulling back from that unshielded space.

One way he will do that is to withdraw from making phone calls. When he does that, he feels more in control of his deepening feelings.

To call you would be equal to openly declaring his true (and scary) feelings.

What to Do if a Guy is Scared of Being in Love:

If you find that the guy you are courting seems afraid of his strong feelings, you will not be able to take all his fears away heroically.

There are, however, a few ways you can help him learn to give and receive love.

Taking it slowly is important in this situation, and avoiding being pushy.

If your significant other feels vulnerable, rushing him will be one of the worst things you could do.

Try not to get him to commit too quickly. Let him be the one to push the relationship forward at his own pace.

This might be easier said than done when you are also deeply in love and are rearing to move forward.

Love, by definition, involves some amount of selflessness. This is one of the times when your significant other will need that from you.

Do Not Criticise His Fears

You are in love, and it is a joyous adventure for you. On the other hand, the guy you’re dating is terrified about the whole experience.

Although this might make no sense to you, it’s important to recognize and respect his feelings.

Create an opportunity for him to open up and talk to you about his fears. Be sure to listen without criticizing or ridiculing him.

Let Him Know You Care

One of the reasons a guy fears falling in love is that he is afraid the feelings won’t be mutual.

Just in case this is the reason your significant other is shying away from calling you, let him know you truly care.

Take the time to reassure him of your deep feelings for him occasionally. That might be enough to get him to step out into his brave new world.

Being ‘phone averse’ is something real, and the guy you are courting may be one of those people.

He may be someone who hates talking on the phone or have full-blown phone anxiety.

Phone anxiety is also called telephone and can be something isolated or part of a social anxiety disorder. Phone anxiety comes with both physical and emotional symptoms.

Physical symptoms of phone anxiety include:

The guy you’re dating may also be having emotional symptoms of telephone, like:

If you have noticed these symptoms in the one you love, this may be his reason for not calling you.

One of the reasons for phone anxiety is a fear of what the other person might think about you. Now, if he’s already in love with you, that concern about what you will think of him becomes even more intense.

How Can You Help a Guy Who Has Phone Anxiety?

According to psychologists, one of the best ways to get over phone call anxiety is to make more phone calls!

You can help your guy by chatting with him (preferably in person, of course) about it. If he admits to experiencing the symptoms of phone anxiety, even if it’s not you on the other end, then encourage him to grab the bull by the horns.

Help him make a list of other friends he can start calling and assure him that he will get better at phone conversations with practice.

However, suppose he has other red flag signs of a social anxiety disorder (like being unable to talk to strangers).

This is a hard fact to swallow. The possibility of your partner not having the same feelings for you can be heartbreaking.

But how did you get into a relationship with someone who doesn’t seem to love you?

Well, in the first scenario, maybe he started off having feelings for you. Then, as time passed, he lost that initial flame.

If you take the time to look back, you might be able to identify more signs of his losing the love flame, even beyond his lack of phone calls.

Signs He Was Already Falling Out of Love:

What to Do When He’s Not in Love

The most important action to take in this situation is to discuss it with your significant other.

Bring things to his attention and have heartfelt dialogue. You may end up working on the relationship.

Or else, you might reach a mutual decision to move on.

5. He’s Going Through a Hard Time

Whether at work, in school, in our health, in our finances, or even in extended family life, real problems can come when we least expect them.

If the negative phone habits of your partner are a recent change, he might be going through a rough patch. That can be even more important to take note of if he’s already in a high-stress job.

Even if he is self-employed or works remotely, there are other realities he could be struggling with.

Regardless, if his phone calls have gone through a slump because of a rough season, now is the time for you to support him. Keep reaching out to him even if you seem to be the only one doing the calling for now.

When he gets time off from work, make his day off the most relaxing and enjoyable you can!

When your significant other does not show the initiative to call you, it is not an easy thing to deal with. You may feel hurt or even confused about his apparent lack of interest in the relationship.

If you step back and examine the possible causes, you will be well on your way to understanding him and moving your relationship forward.

Phone call anxiety: why so many of us have it, and how to get over it

Signs of possession in sex and relationships