If you have been messaging a guy on Snapchat and he suddenly starts to ignore your messages, you may be wondering why.

This is a common issue, and you are not alone in your confusion.

Here’s Why Is He Ignoring Your Messages on Snapchat

A guy might start to ignore your Snapchat messages if he has things in his life that are demanding his attention. He may even be busy interacting with other women on Snapchat and not have time to talk to you. Or he has lost interest or decided that he doesn’t like you as much as he thought. 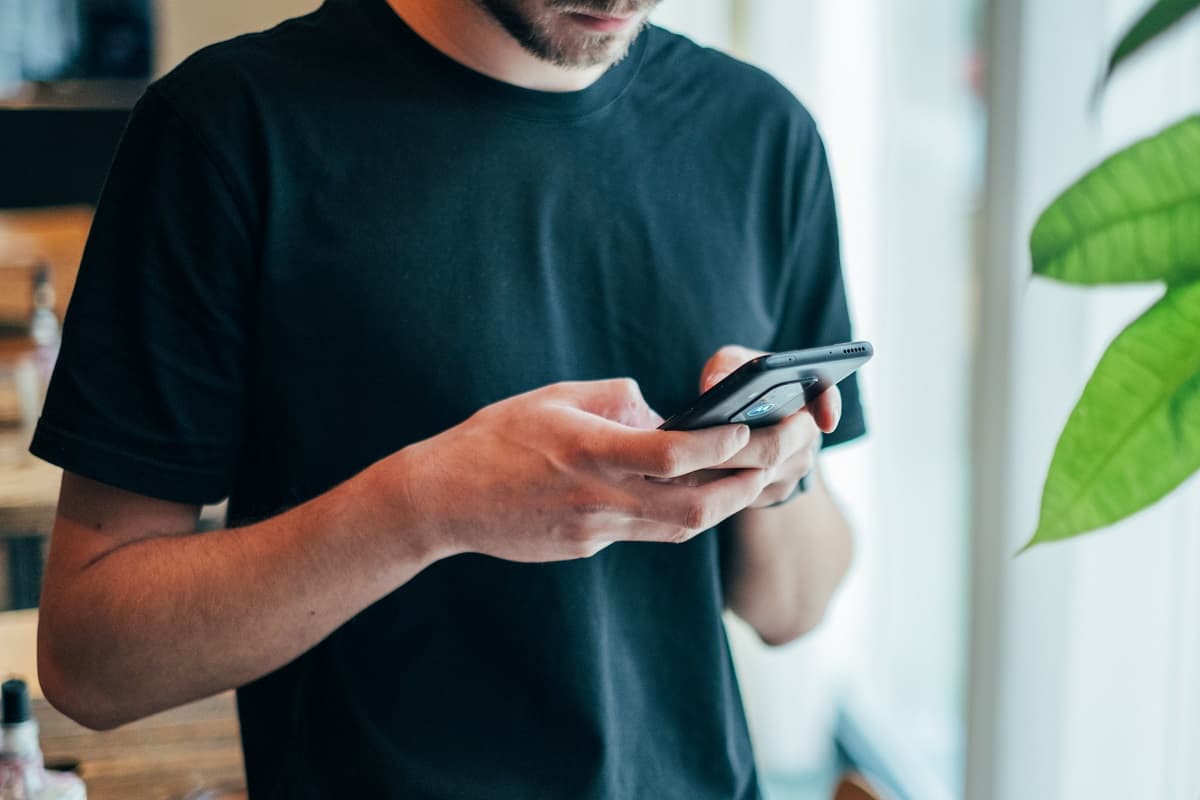 1. He Has Changed His Opinion About You

A guy might start to ignore your Snapchat message if he has changed his opinion about you.

Whether he set up impossible expectations about you that fell flat, or he realized the two of you were incompatible, it isn’t your fault.

Maybe he heard something about you from another person, whether true or just gossip. He might have even been taken aback by something you said while messaging him.

He may have been misled by his expectations. For example, he could’ve assumed you were a cat person, but instead found out you were a dog person.

This could result in him being disappointed by the real you and feeling let down.

Whatever the reason, it isn’t your fault that he changed his mind. It is better to let these men go rather than obsessing about why he might have decided he doesn’t like you anymore.

2. He Is Talking to Someone Else

If you have been Snapchatting a guy who suddenly stops responding to your messages, he may be talking to someone else.

Whether it is another potential dating partner, his friends, or his siblings, he might just be busy. If he is not answering your messages, this is not something that you can control or prevent.

If you realize that his messages are delayed, he might just be in the middle of something.

If, however, you suspect that he is speaking romantically to multiple women, you can always ask. If he is uncomfortable discussing it, he may not be worth your time.

A lot of people date multiple people at once in the early stages of dating. As long as you aren’t committed to one another or “exclusive,” it is okay if you speak to more than one guy or girl at a time.

However, it is vital that everyone is on the same page so that no feelings get hurt.

There is always the chance that a guy might have taken something you said the wrong way if he suddenly stops responding.

Especially when it comes to messaging someone on Snapchat, things may sound different from how you intended them to sound.

If you think this might be the culprit, try looking through your messages to him. Does anything stand out or come across as bad when you see it?

It is nearly impossible to know when you have offended someone, as people can get offended over just about anything. You may have hit a sore spot without realizing it or meaning to.

You could always ask him if you made him upset somehow, but he should also be upfront if he feels hurt or offended. It is immature to stop responding if you two have been in an engaging conversation.

This can be a red flag that this guy is easily wounded and cannot deal with it in an adult way or be upfront with you. Sometimes this can be a blessing as it shows you how they react to conflict.

A guy may also stop messaging you on Snapchat if he gets too busy to keep up with the conversation. He may have to go to work or have things at home to take care of.

This is a common issue. Everyone has responsibilities and sometimes has to put their phones down to address them. This may have nothing to do with you and be because of practical matters in his life.

He may be getting something to eat or is talking to a family member.

People often stop responding when their attention is needed elsewhere. No one can be available to chat online at all hours of the day and night.

If you think that this is what has happened, you can always send him another message in a few hours, which will give him a notification and might help to remind him that he left you hanging in the conversation.

A guy may stop responding to your Snapchat message if he is in a bad mood. It may not even have anything to do with you.

If that is the case, not responding keeps him from potentially lashing out at you or venting to you. Taking a step back from allowing your anger to harm others is always a good thing.

Though it may be frustrating at first, this is a sign that he knows how to control his emotions and doesn’t want to take them out on others. He probably needs a few hours to cool down or resolve how he feels.

He may even tell you why he becomes frustrated later on if he picks up your conversation where he left it.

It is good not to jump to conclusions and become too irritated with a guy if he suddenly stops responding. He may have a good reason and plans on getting back to you later when he feels like talking again.

6. He Has Lost Interest

If a guy responds to all of your Snapchat messages and suddenly stops, he might have lost interest in you.

Maybe he got bored of the topic or just decided that you don’t click. He may not have wanted to continue the conversation but didn’t know how to end it, so he just ghosted you instead.

This is very common and is a real issue for online forms of communication.

In person, people have to behave correctly and have some closure to a conversation that they no longer want to be a part of. However, online, people are free to behave as badly as possible and not show any manners.

If he never closes a conversation and disappears, that is a sign that he lacks maturity and is not very polite. Even if he was no longer interested in you, he could still politely exit the conversation.

This also reflects negatively on his judgment of character if he has lost interest in you so quickly. Especially when you two aren’t even communicating in person.

7. He is in a Relationship

A guy might stop responding to your messages if he is already in a relationship and you are unaware of it. He may have to stop messaging you because his girlfriend is around or because she is growing suspicious.

He may also be feeling guilty about talking to you behind her back, which has drawn him to stop responding to you.

This can be very frustrating and leave you feeling like you have done something wrong, but rest assured, you have not.

If you suspect that this could be the case, you could do some light inspecting to see if he is in a relationship. You may be able to find this information through his social media profiles.

If you find that he is currently in a relationship, then you will have your answer.

8. He is Trying to Avoid You

If you are messaging a guy through Snapchat, but he suddenly ghosts you after being engaged in the conversation, he may be avoiding you.

He may decide to avoid you for any reason without giving you any explanation. Maybe he changed his mind about liking you? Maybe he doesn’t want to be more than friends and doesn’t know how to tell you?

Whatever the reason, try not to stress over it. You may never know the answer, but the most important thing is not to blame yourself.

Try to let him go.

Everyone, at one time or another, has ghosted someone online. Our reasons may change, but the act of letting someone go can sometimes be the best thing in the long run.