There are a lot of reasons to be forgiven.

Usually, if you apologize after doing something wrong, someone who loves you will forgive you. However, there are times when people will forgive you for the wrong reasons.

We’ve collected a list of things that might be the reason he is forgiving you all the time: 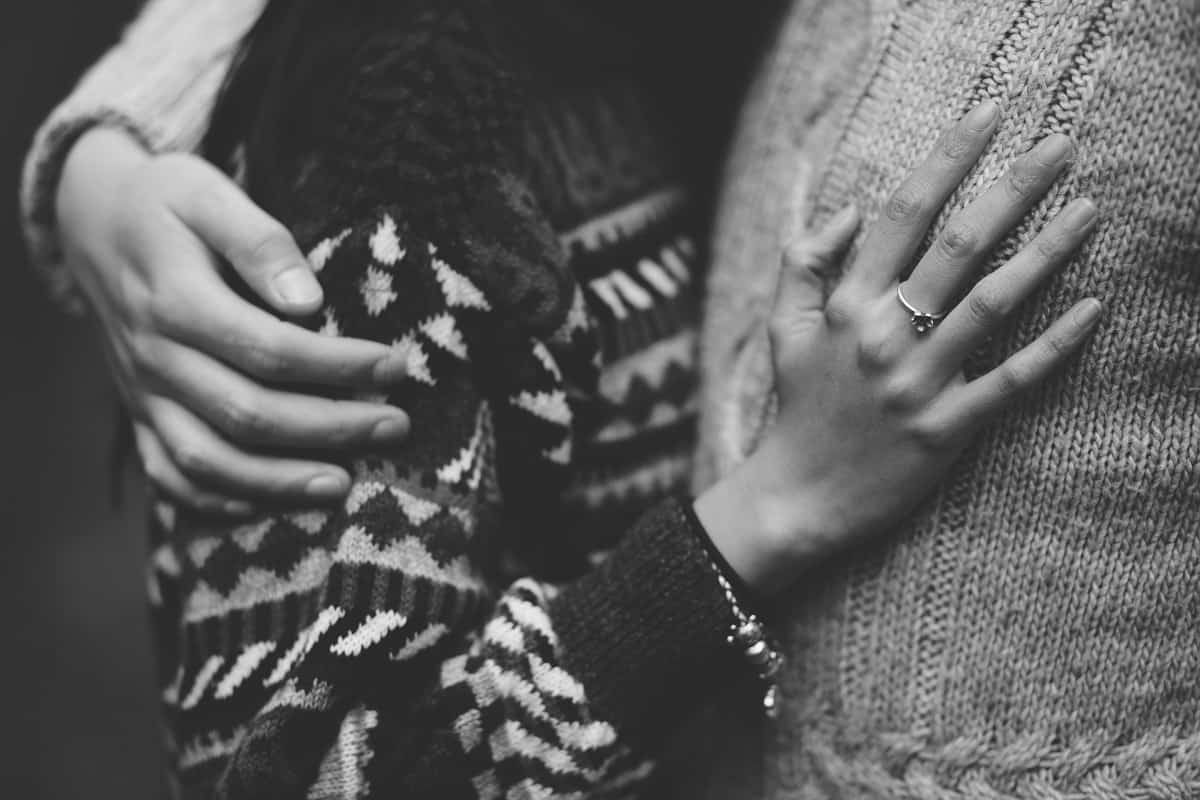 1. He is Afraid of Losing You

Even if you keep hurting your boyfriend’s feelings, he might be too afraid of losing you to confront you about it.

Instead, he’ll keep forgiving you and give you more and more chances.

This is an insecurity that he’s experiencing. He doesn’t want to be alone, so he’s going to do everything he can to keep you, even if you’re hurting his feelings.

This can also happen with guys who have been cheated on. They would rather still have a partner that cheated on them than be alone.

If you know, you have done a lot of wrong to your guy, but he keeps forgiving you, it might be time to talk to him about why he is doing it.

2. He Knows That You are a Good Person

Even the best people can mess up and hurt people’s feelings or do something wrong. When this happens, the people who love us are willing to forgive us because they know that we are good people deep down.

If you have always done the best thing you can for other people, are kind and considerate, and try to help whenever you can, people are more inclined to forgive you regardless of what you have done wrong.

However, if you continue to make mistakes even though you’re a good person, it’s more likely that you will no longer be forgiven by the people who love you.

3. He Believes That You are Trying to Do Better

Once we’ve done something wrong, it’s in our best interest to make up for it and do better next time.

Saying you’re sorry is not the only thing you need to do to make amends. What’s most important in a healthy relationship is that you try really hard not to do it a second time when you make a mistake.

This shows our partners that we care enough about them to be better. We will try hard for them to prevent making the same mistakes.

However, People who are constantly making the same mistake repeatedly are less likely to be forgiven.

They also tend to be the more difficult person in the relationship because they don’t know that what they’re doing is wrong. They’ll apologize, but they keep doing it.

This can be seen as selfish because the person is not taking the steps or the effort to try to do better next time. Instead, they think an apology is enough to get them off the hook.

4. He has Also Made Serious Mistakes

Sometimes when we think we’ve done something terrible, everybody else’s mistakes are easily forgiven.

For example, if you cheat on your partner in a relationship,  but you still love them, you’ll probably feel guilty. Then, if your partner comes to you and says they accidentally got a flat tire, broke your favorite mug, or ruined your white shirt by turning it pink, you are far less likely to be upset with them.

That’s because your guilt prevents you from being upset at the smaller mistakes that your partner has made.

If your partner keeps forgiving you for everything, it is possible that he feels guilty about something and, therefore, will not get mad at you.

While it’s very dangerous to go down this line of thinking – because then you can become paranoid or not trust your partner – you may ask them why they’re so forgiving.

You want to avoid having a partner incapable of giving their true feelings to you, so if they are forgiving you easily for wrongdoings, they may have something else on their minds.

5. He Believes that You will Change

Sometimes we forgive the person we love the most in our lives because we hope that they will change.

We might think they are a good person deep down and trust them to be better next time. However, when someone continues to do us wrong, our blind faith that they will get better is sometimes our downfall.

If a guy is constantly forgiving his partner even though they have not made changes or improvements to the things they have done to him, he may have blind faith that they will become a better person.

Blind faith can easily lead to a toxic relationship because the partner will take advantage of someone who won’t get mad at them or speak up about their feelings.

6. He Enjoys Having Power Over You

Sometimes a partner will forgive their boyfriend or girlfriend because they want control over them.

This can be a manipulative tactic wherein you make a mistake, and he will be very forgiving and act like a good person. This will make you think that he is very kind and reasonable.

He may also claim that he is the “bigger person” because he is so forgiving and nice to you.

However, he might bring up any mistakes you made in later conversations or arguments. He may say, “Well, I forgave you for breaking my favorite mug, so you should forgive me for crashing the car.”

This can be a version of gaslighting where he makes you think that everything is okay, but then you find out later that it isn’t. He may use this against you to try and make you feel bad or have you forgive him for his worse mistakes.

This is a subtle way to control your emotions in the relationship and hold things over your head for a long time. Get a third-party opinion if you think that your partner is doing this.

It’s better to get someone to look at the relationship from a distance and help you figure out what exactly is going on.

7. He Doesn’t Believe in You

Though this may seem strange, he may forgive you all of the time because he doesn’t expect any better from you.

He may already be expecting you to mess up in several different ways and not be surprised when you do. He may even be verbal about this and tell you that he doesn’t expect much from you.

Having so little faith in you may affect how you view yourself. This could send you into a constant cycle of making mistakes.

This is a demeaning way of looking at someone as it indicates that they do not think you can control yourself. It also sets you up for him to use your past mistakes to manipulate you.