We block people online most of the time because it makes us feel safe. If someone is harassing us and making us feel uncomfortable, blocking them is a great way to get them out of our lives for good.

However, being blocked by your man may be upsetting for someone in a relationship. Depending on the situation, your guy could be blocking you for any reason.

Here’s Why Guys Block You on Social Media:

Men who block and unblock women might be trying to manipulate them. They use this to make the women second-guess themselves. They may also just not want to communicate anymore. They could be shy or insecure as well. Some men block women because they’ve been offended or embarrassed. 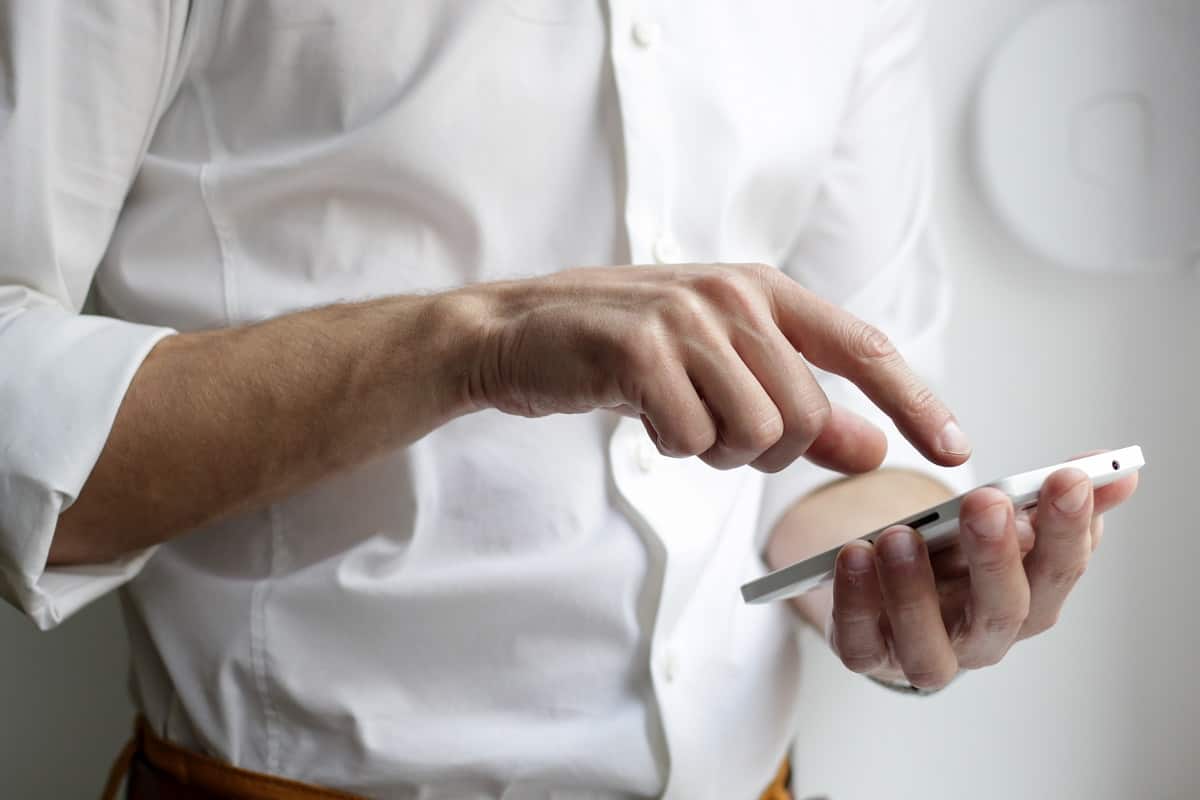 Unfortunately, some relationships are based on manipulation by one person or another.

This often happens when one person is a narcissist and can result in emotional manipulation sometimes from the beginning of the relationship.

When something happens in the relationship that does not go his way, a guy who is a narcissist can counter by blocking you on social media. This is more likely to happen as a way to get you to apologize and to shift the control back to them.

For some, this may be an ongoing behavior.

2. To Get Your Attention

In some relationships, guys often want to be the most important person in the other person’s life. When this does not happen, they may find ways to get your attention – and not always in the best way.

Blocking you on social media is one of the things guys may use to get your attention.

While they may not be using it to be manipulative, they are most likely a needy person who craves your reactions.

Guys who have ended a relationship want to move on, dust off the old and open the door to something new.

Because of this mentality, they may view blocking you on social media as a way of cleansing their past. Frequently, guys need to do this to make way for the next stage of their life.

They might also do this if they have a new partner. Sometimes, they will keep old and new partners separate by blocking one on social media.

4. Overreaction to a Fight

Arguments and fights can happen out of nowhere. This is because anytime emotions are involved, little things can turn into bigger things.

When a couple has an argument that goes from mild to bad, oftentimes, things are said or done in the heat of the moment. Blocking someone on social media can be the overreaction they choose.

If this was an overreaction, most likely, he will unblock his girlfriend at some point. However, it can also mean that the fight was far worse than expected, and the relationship may end.

5. He is Offended by Something You Said

Many guys have a problem with dents in their ego. When they are challenged or called on something they said or did, you may inadvertently bruise their ego.

Blocking someone who has offended them can be an overreaction. This especially happens when someone posted an offensive statement on a social media platform.

For example, if his friend or girlfriend said horrible things to him online, he may block them to prevent himself from getting hurt or punish them for offending him.

If they feel they have been disrespected in public, they may block you to prevent you from doing it again.

Here’s Why Guys UNBLOCK You on Social Media

Whether they blocked you as a way to move on or for more manipulative reasons, your man may soon regret his decision.

Guys typically will unblock you on social media either when they realize they shouldn’t have or want something from you.

Curiosity About Your Life:

Although guys are better at moving forward without looking back, it is only natural that they sometimes wonder what is going on in their life.

Because of this, there are times when they become so curious that they will unblock you.

He might unblock you and interact with you solely online. Maybe he will reach out and try to make things up to you.

Regardless, his curiosity about you and your life may not be enough to repair what his blocking did to your friendship or romantic partnership.

He Wants You Back:

Guys who dumped and blocked you may realize they want you back. When this occurs, they may unblock you to see if you feel the same way.

However, if you do nothing, they may realize that you have moved on and that getting you back is most likely not going to happen.

Furthermore, you are not obligated to speak to him or to reconcile should he decide to unblock you.

Uncertainty of His Feelings:

Some guys struggle with their emotions. For this reason, they may become uncertain of their feelings for you and block you on social media to get some space.

Later they may unblock you because they think they might be ready for a relationship with you. This could go back and forth in the same way for some time, especially if the guy cannot figure out his feelings for you.

Keep in mind that this behavior can continue as long as you allow it to happen. If you are tired of the back and forth, you may want to end it.

He’s Using it As a Power Play:

Some guys, especially those who like controlling their significant other, will use the block and unblock feature as a power play.

If they sense that their control over things is slipping, they may block you on social media to make you think they don’t need or want you.

However, after a certain amount of time, these men will unblock you.

This back-and-forth is an emotionally manipulative tactic to get you to second-guess yourself or think that your relationship is in danger.

If you suspect your man is doing this, consider whether or not you like this behavior and if you want to ignore it or end it.

If you think that he will be unhappy or aggressive or dangerous, should you confront him, have a friend nearby, or message him from a safe distance.

He Wants to See Your Reaction:

In other cases, guys will block you and unblock you just to see how you will react.

This typically happens with guys that are more insecure about themselves and just how much you care for them. They need to see that you are concerned about why they unblocked you.

Most guys who block you for attention are the ones that not only seek attention but need to see how much you care. This means that if you come running to them to ask what happened, it shows that you care.

If you allow this behavior to happen often, he may never stop doing it to see how you will react.

Did He Block Me Because He Cares? 15 Reasons Why He Blocked You