Guys generally find farting a great way of breaking up any silence or awkwardness. He might do this because he likes you and wants to get more of your attention.

Regardless of the reason, it is pretty well established that farting is a fact of life and can’t be avoided.

Why a Guy Farts In Front of You

A guy might fart in front of you because he feels comfortable around you and knows that this won’t send you running. It could be a sign that your relationship has become more relaxed or that he is starting to feel playful with you. He may also do this to be funny or gross. 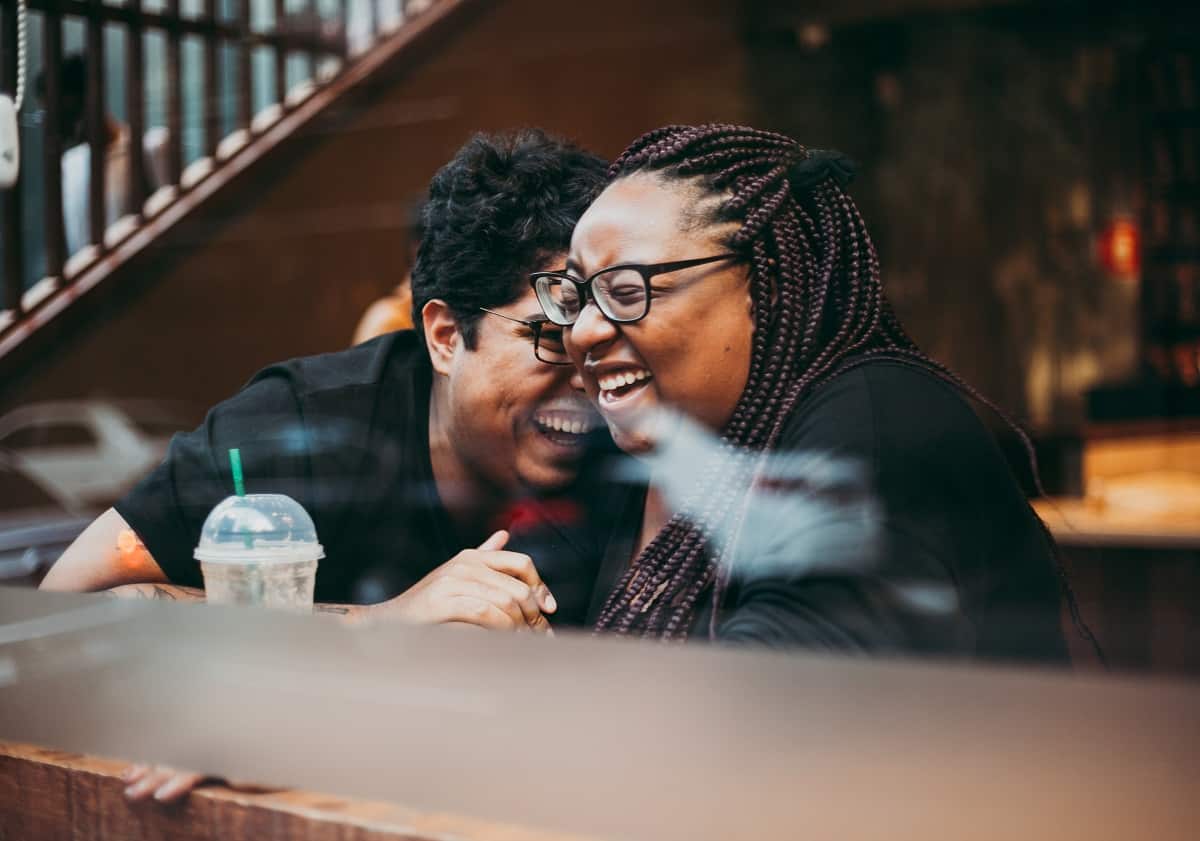 He is Being Disrespectful

Some guys may fart in front of you as a sign of disrespect. Though most men find gas humorous and a great way to make everyone laugh, some men do it as a sign that they don’t care about your comfort.

If a male coworker keeps farting around you even though you have clarified how rude that is, it could be a sign of disrespect.

It is normal for guys to push women’s comfort zones with their boyish humor, but he can take it too far. If you have seriously asked him to stop, he may be purposefully doing it to disrespect you and make you uncomfortable.

Though guys enjoy these jokes and tend to torment women, many know when to take a hint. If you are serious about not liking this behavior, most men will get the hint and stop doing it around you.

A guy that keeps it up and even goes out of his way to fart around you is likely trying to disrespect you outwardly. This often means that he doesn’t like you, and there is tension between you.

He Wants to Make You Mad

Some guys fart in front of women because they know this will make them mad, and it is a way to get a reaction from them.

This is generally not done out of mean-spiritedness but rather playfulness.

Maybe he knows that this grosses you out or that you do not like it. Typically he will do this if he knows you don’t like it, but you have not seriously asked him to stop.

Some men are more mature and won’t try to get your attention this way.

This is more common in younger guys who think that being gross is a good way to get a girl’s attention. He may also do this if he looks at you as a friend and likes to mess with you.

It is very common for guys to do these things around their girlfriends to be silly or annoy them. So it may not necessarily mean that he likes you if he acts this way.

He is Being Immature

Some guys are just immature and will fart around women because they find their reactions funny.

This guy will usually ignore social cues and continue to behave this way even if you make it clear that you do not like it.

This might be his way of being cute and getting your attention. Even older men may behave this way if they are immature and still think that this behavior is funny.

He may behave this way even after you have repeatedly asked him not to or have made it clear that you don’t like it.

He most likely won’t do it as a way to disrespect you because he still thinks it funny even if you don’t.

He Did it Accidentally

Some guys might accidentally fart in front of you without meaning to.

This will usually be the case if you can see that he is embarrassed that it happened around you. Maybe he tries to hide it or blushes after it happens; these are good signs that he did it accidentally.

You can tell that this is the case if he generally never makes this kind of humor and has not farted in front of you before. Many men find this just as embarrassing as women and try to avoid doing it.

This might also signify that he likes you if this is the first time it has happened. More mature men might try to avoid doing this in front of you if they like you and don’t want to be rude or gross.

Many more mature guys will find this distasteful to do around you, especially if you two do not know each other very well.

They will generally try to avoid doing this until they are more comfortable around you.

He is Trying to Make You Laugh

Some guys may fart around you because they try to make you laugh. This guy will usually already know you pretty well, whether in a romantic relationship or just a friendship.

He may have a silly personality or lean more towards having a boyish sense of humor. He may fart in front of you because he knows you well enough to know that you won’t take it too seriously.

He may even know that you secretly find this funny and is trying to lighten the mood in the room.

Maybe you are feeling down or are in a bad mood, and he wants to cheer you up with some silly humor.

He Feels Comfortable Around You

Guys often start to fart around their girlfriend if they feel comfortable and know you won’t mind.

Many boyfriends do this to annoy their girlfriend or gross them out, but it also shows they feel comfortable around you. This may be something that they did not feel comfortable doing at the start of your relationship.

This is generally something that goes both ways, as both men and women may start to fart around each other if they have been dating for a while.

This is a natural response to being comfortable enough around each other to be a little less romantic and even a little gross. It is generally a sign that your relationship has progressed to a certain level of comfort where you can be yourselves.

This might signify that he feels comfortable enough around you to be himself, even if it isn’t exactly attractive.

Some guys genuinely do not care and will let it rip no matter where they are or who they are around.

Guys are typically less embarrassed about this sort of thing and do not feel such a need to hide it. This might not indicate anything, as they don’t feel the need to hold a fart in.

They might do this around the women they spend time with and other men because they aren’t aware of it. This is also the guy who won’t fart for humor; he usually does it because he needs to.

This isn’t generally meant to annoy you or get your attention, and he may not even be entirely aware that he is doing it around you.