Just because someone isn’t responding to you does not mean they don’t care about you.

We don’t respond to messages right away because we are busy, unavailable, or we didn’t see the messages.

If you suspect someone is ghosting you or isn’t responding on purpose, you can always check with that person and ask them to be honest with you.

Why a Guy is Leaving Your Messages Unread:

A guy might be leaving your messages unread if he is otherwise preoccupied and doesn’t have time to reply. He also may be doing this to keep you waiting and make you more eager when he decides to respond finally. He might want to look mysterious and hard to get. 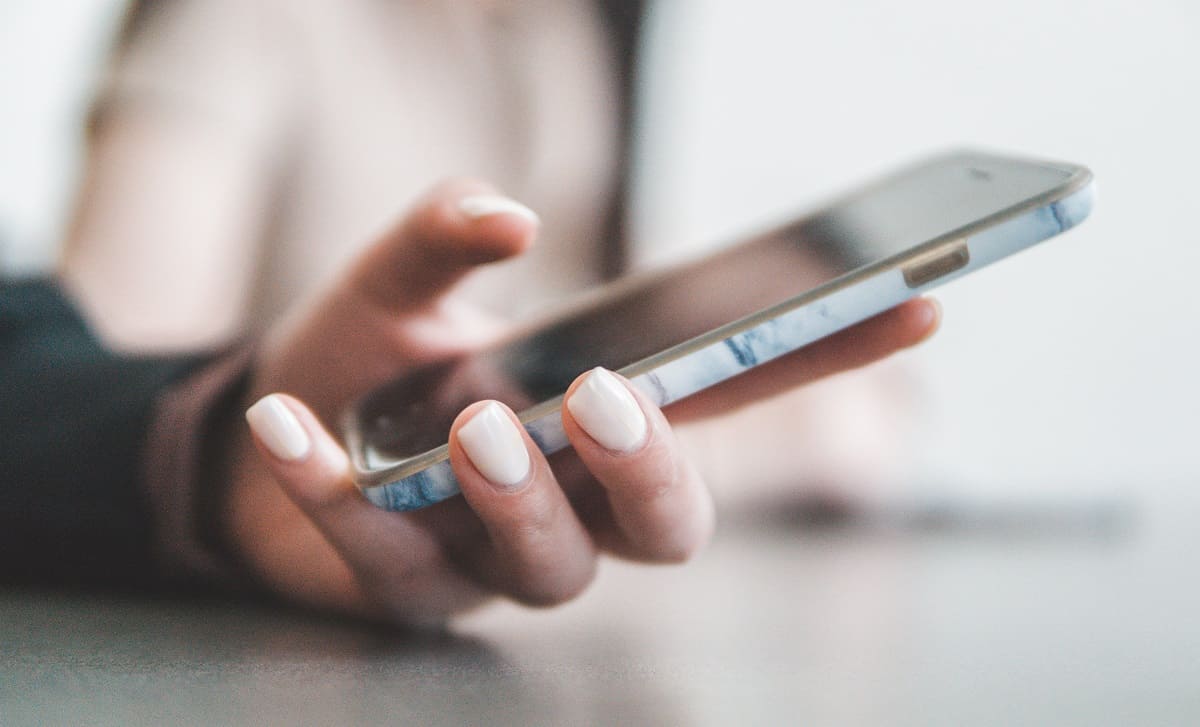 He Wants to Leave You Waiting

He might hope that you are anxiously awaiting his response. This is a common trick that some guys use if they know that you like them.

This is a way to keep you hanging on to their every message. It’s a power play – an immature and strange way to manipulate someone.

A guy may also do this if he thinks of himself as a player and enjoys the idea of keeping a woman waiting for him.

Manipulating your emotions and wishing he would message you back makes him feel good.

He Wants to Look Mysterious

Some guys may leave their messages unread because they want to look more mysterious. He may think that he is making himself look desirable and unattainable.

Though this is quite an immature way to look at it, this method often works for guys. Especially if the girl is openly interested in him and regularly messages him when she can.

By being unavailable, he can make himself look more interesting and desirable.

It is also a way of making you wonder if how you feel is one-sided or if he is bored with you.

He is Letting You Down Easy

A guy may leave your messages unread and stop responding altogether if he tries to let you down easily. This may be his way of ghosting you and leaving you hanging without having to say how he feels.

Sometimes, we get too scared to stand up to people and tell them how we feel. Even if we never want to see that person again, we don’t want them to see us in a bad light.

Ghosting can be a cruel way of leaving you hanging, but he also may be trying to do it nicely. His intentions might be not to have to embarrass you further – or himself – by telling you what he is feeling.

You may be able to figure out if this is the case by looking back at the previous messages that the two of you have shared.

Was he active in the conversation, or were his replies short and mainly to respond to your messages? If his messages sounded bland and as he sent them to be nice, he might be ghosting you.

He Didn’t Notice Your Message.

A guy might even ignore your messages and leave them unread if he hasn’t noticed them. Some people are not glued to their phones and may not even notice when they have a notification or a new message.

His phone might also be on mute, so he didn’t hear it or notice that he had a message come in. This is very common as he might have gotten busy or distracted and forgotten to check his messages.

Some people do not regularly check their messages. Texts get lost in the shuffle, and phone calls go unreturned.

This may feel like a personal offense, but it is probably just an accident.

This is especially true if he is the guy who gets easily distracted or doesn’t spend a lot of time on his phone. These are all things that could result in him not seeing your messages.

He Doesn’t Have Time to Talk.

He might leave your messages unread if he does not have time to message you now. Many people do this when they are busy or even at work or running errands.

It is common for people to leave messages unread until they have time to respond to them. The notification will stay in place as a reminder to get back to you later when they have more time to talk.

People have busy lives and don’t always have time to sit down and respond. Some people also like to put care into their talks, so they wait until later in the evening to respond.

If you messaged him during the week when he may be working or busy, he might have forgotten or missed your message.

You could always send him another message as a reminder if he forgot about you, but you can also wait and be patient.

Some guys may not respond to your messages and leave them unread if they don’t like messaging people.

Many people don’t like messaging as it is hard to have a good conversation this way, and it takes more time. Messaging also leaves a lot to be desired.

It lacks personality and can be misinterpreted. This is why many people prefer to Facetime, talk on the phone, or talk face to face.

If you find that he regularly leaves your messages unread but eagerly talks to you in person or on the phone, he might not like messaging.

You could even ask him if you suspect this is the reason for his lack of response.

There is also the chance that he might be leaving your message unread because he isn’t interested. This might be his way of ghosting you or simply removing himself from the conversation.

This is very common, especially with messaging, as it is easy to become bored with the conversation. It may not even be about you; he may assume that you are boring based on the conversation.

This can be very frustrating, especially if you like the guy and want to know him even more. If you want a second chance, you could try calling him to try another method of conversation.

Though it is best not to try too hard, you will become annoyed and appear desperate for his attention, which you don’t want.

He is Messaging Someone Else

A guy might not be reading your messages if he is busy messaging someone else. This could be another girl, or he might be messaging his friends or family.

Some people are high in demand, and they may have an active social life to keep up with.

If this is the case, your messages might have gone unnoticed throughout all of the messages coming to him.

You could always try to send another message to see if he notices it, but generally, it is best to give him time to respond. If he is interested, he will remember you.

You don’t want just to assume that he is talking to another girl as he could be talking to anyone. Some men may have multiple conversations with women, but there is no way to be sure.

He is at Work

If you are messaging a guy during the week and he isn’t responding and is leaving your messages unread, he may be working.

People work all kinds of hours, and he may be working when you have messaged him.

Many people either don’t have their phone on them, don’t look at it, or don’t respond to messages when they are at work. This is very common, especially if he has a labor-intensive job to stay focused.

If you think this might be the case, it is best to either message him on the weekend or later in the day when he should be off work. He may not read your messages before or after work as he is probably tired.

Always try to find out their schedule before you start messaging them all over the place. You don’t want to stress them out during an already stressful work week.