Men who won’t stop pursuing you generally have a selfish reason for doing so – especially if you already told them to stop.

If a man keeps pursuing you after you asked him not to, these could be the reasons: 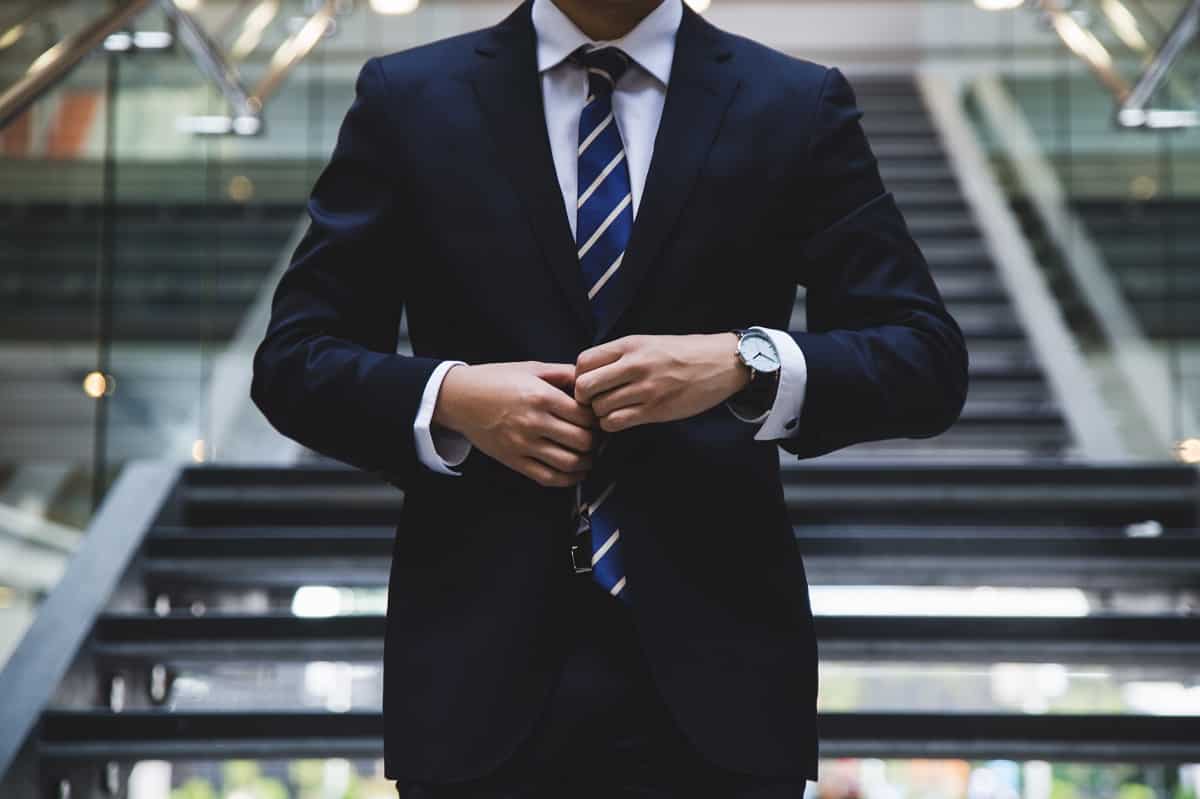 1. He Has a Poor View of Women

A guy might constantly be pursuing you if he has a poor view of women. This can result in him being very persistent even after making it clear that you aren’t interested.

This behavior is incredibly inappropriate and invasive as he intentionally ignores what you want.

He will show this negative characteristic by ignoring your wishes and pursuing you anyway. So much so that it can start to become very uncomfortable and even a bit creepy.

He has a negative view of women and won’t view you as a person with thoughts and feelings. This behavior also shows an outward lack of respect for boundaries and what you want.

2. He Doesn’t Believe You Know Your Own Emotions

Some men have the very insulting belief that women do not know their own emotions, which is why they pursue them even after being told no. This is a blatant sign of disrespect and a very negative outlook on their view of women.

Men like this are typically demeaning towards women and do not think they know their minds.

This will result in much worse behavior later on down the road. Any guy who does not think you know what you want is a red flag.

This can result in him pushing all of your boundaries and persistently disrespecting your wishes. It would be best if you avoided men like this like the plague as they will be a constant issue.

If they cannot accept that you do not like them, they will never be able to accept that you are breaking up with them if you end up dating them. This is a relationship that has a downward spiral.

3. He Thinks You Are Playing Games

Some guys can’t even fathom that a woman would not want anything to do with them. This can result in them deciding that you must be playing games with them and acting like you are hard to get.

This can make dealing with him incredibly frustrating as he doesn’t listen to anything you have to say.

In this situation, you may have to ask a shared acquaintance to talk to him about how he is behaving, preferably a guy. This may be the only way to get him actually to listen and stop bothering you.

4. He Has Too Much Confidence

While many guys suffer from a lack of confidence, some tip the scale in the other direction, these guys are too confident and can develop an inability to say no because of this confidence.

This kind of guy is likely too big for his britches and thinks that every woman out there wants him. Because of this, he won’t be able to take no for an answer because he thinks he is just far too desirable to be rejected.

This kind of guy will be obnoxious and will pursue you purely because you are hard to get. His confidence comes in, and he believes he can get you even if you don’t want him initially.

You will become just one more source of pride for him as he believes he can win you over. Like a guy who doesn’t respect you, he won’t believe that you are serious and will see this as a game.

He won’t take you seriously and will continue to pursue you even if you are clear about your feelings towards him. If you continue to fight him off, he may become aggressive, as his ego will become bruised.

5. He is Misinterpreting You

A guy might continue to pursue if he is misinterpreting the situation.

This kind of guy will often be a bit out of touch with reality and already think that you have feelings for him.

He might believe that you like him because you are nice to him. He may have read too much into little things and already believes that you share his feelings.

This guy has misinterpreted you and has already decided that you have feelings for him. This makes the realization that you don’t that much harder, as he has already convinced himself that you like him.

Some guys are so invested in their fantasy of the two of you dating that they just can’t let it go even if you say no to him.

This kind of guy has taken things you have said and done far out of context. Especially if you never did anything to make him think you had feelings for him.

Not only has he misinterpreted everything you’ve done and said, but he has also created a relationship in his imagination. This makes dealing with this kind of guy extremely difficult as he is completely out of touch with reality.

A guy like this is not only frustrating to deal with, he can become quite dangerous as well, as he has created an obsession around you. Anytime a guy has created fantasies around you that he starts to believe are real, this is a huge red flag.

You should cut off all ties with this guy and avoid interacting with him. Any attention or conversation could easily be misinterpreted and aid in his delusion about the two of you.

A guy might keep pursuing you even after saying no if he cannot accept rejection.

Maybe he has experienced rejection in the past or has a negative view of women? Some men do not believe that women should reject them and get sensitive about it.

They may also see themselves as a victim of women after repeated rejections. This can create a very bitter and resentful man that thinks all women will never give him a chance.

He may be so resentful that he has lost all respect for women and will not respect your boundaries. He may continue to pursue you and pester you despite you making your feelings very clear to him.

If this is the case, the best thing to do is remove yourself from that situation. The less you see him, the better off you will be, and he will have to give up eventually.

Any time a guy does not listen to what you are saying and goes against your wishes is a very bad sign, even more so if he does it in a manipulative way.

A manipulative guy might pursue women who originally told him no because he wants to “win them.” This gives him power and can lead to him controlling the entire relationship.

This also gives him a massive ego boost and bragging rights because he “got you” even after you rejected him.

This kind of guy is looking for someone he can control and manipulate. If you give in and get involved with him, this will show him that he can manipulate you.

9. He Doesn’t Respect You

Anytime a man continues to pursue you even after you have made your feelings clear to him, this is a blatant sign of disrespect.

This shows you that he does not respect your wishes, what you say, or how you feel.

This is often a sign of disrespect towards women, as he cannot and will not accept rejection. They also cannot grow their respect toward you if they hold you in such low regard.

You can’t make him a better, more sympathetic person, so it is probably best to keep him out of your life. You do not want to put yourself in a situation where a guy can disrespect you and get away with it.