If it seems like no one ever opens up to you, you may be wondering why that is. Does it have something to do with you?

This is an understandable question to ask yourself if it seems like no one around you is open with you.

There are several reasons why people may not feel comfortable opening up to you: 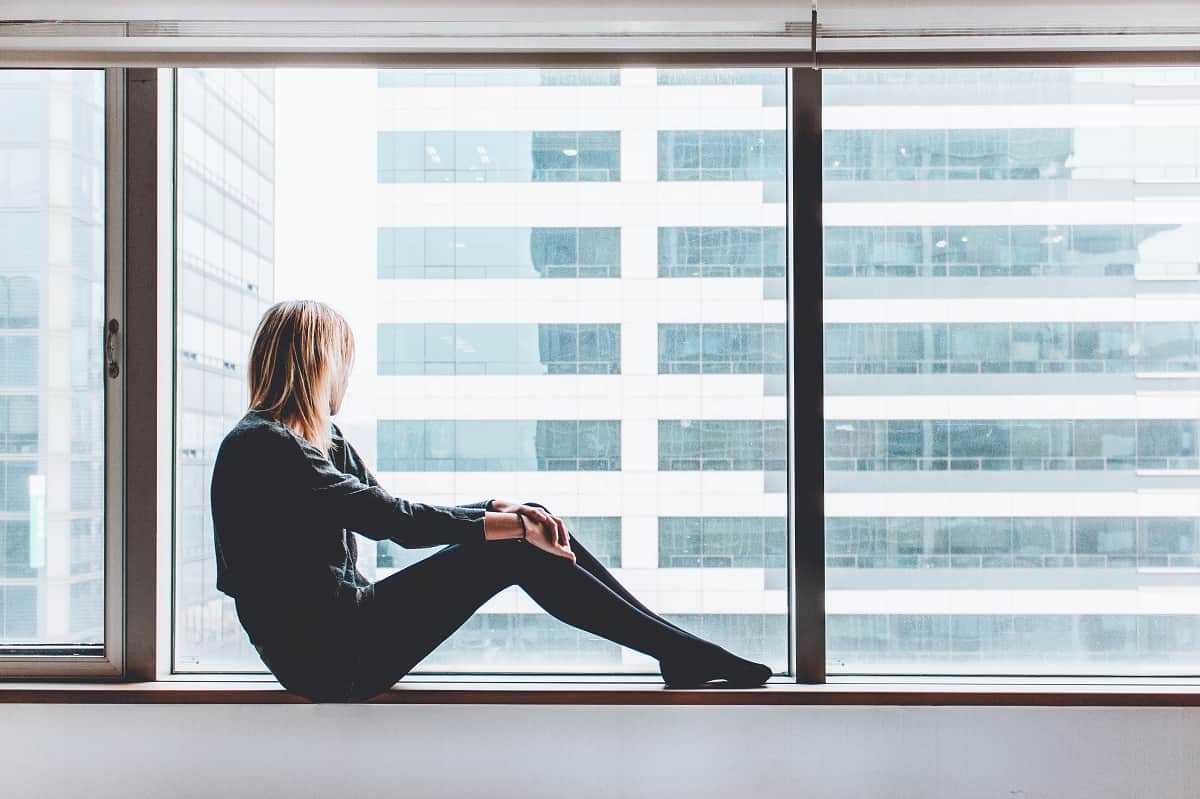 1. You Don’t Put People at Ease

One of the most prevalent reasons no one opens up to you is that you do not put people at ease. This can be a hard trait to see in yourself and even harder to fix.

People naturally want to open up to people who make them feel comfortable and put them at ease.

This doesn’t necessarily mean making people uncomfortable; you just don’t immediately put them at ease. This could also apply to people who do not know you well and only judge you by a few interactions.

For example, strangers or acquaintances may not feel comfortable around you yet, but friends and family may!

Everyone feels things in different ways. Some people may want you to talk to them, while others may feel more comfortable around their other friends.

It is impossible to put everyone at ease as everyone has different personalities and will feel comfortable around different people.

2. You Talk too Much

People may not open up to you because you talk too much. This can seem like a pretty harsh reason not to open up to someone, but it does happen.

The reality is that people do not want to open up to someone who may end up cutting them off. It is already hard enough to be open and honest with people without them stepping all over you and trying to take over the conversation.

Some people are naturally talkative and don’t mean any harm, but it can still be off-putting. That is why those people need to learn when they shouldn’t speak.

If you want people to feel comfortable around you and open up to you, you have to make them feel like their voice matters. Please give them the respect of having an open space to talk instead of feeling like they must compete.

People may not open up to you because you seem unfriendly. This is a judgment call and is often very wrong, but it just comes from how people perceive you.

This could be due to many different things that give people the idea that you aren’t friendly. It could be your expressions or how you interact with other people, and it could even be because you are often alone or are quiet.

Though this is just an assumption, it is good to look into why people think this.

Do you have a sour expression in public or avoid talking to people? Do you isolate yourself or don’t smile much at other people?

You can always try to appear kinder around people by engaging in conversations or smiling more. These are great ways of appearing friendly and kind so that there isn’t much for people to assure and misinterpret.

It is important to remember that people will always assume things, and you can’t change that. All you can do is try to be the best version of yourself.

People may not feel comfortable opening up to you if you come across as intimidating to them.

If you want people to open up to you, it is a good idea to try to understand why people find you intimidating. Maybe there is something that you are doing that is coming across wrong that you may want to change.

Just remember, some people are intimidated by all kinds of things, and you shouldn’t change who you are just t make them feel more at ease.

People may not feel comfortable opening up to you if you are the kind of person who spreads gossip.

This is often the result of spreading gossip or talking about people behind their backs. This has lasting repercussions, and people rarely forget about this behavior.

Even if you have changed and matured, moving past a reputation for being a gossip can be very difficult. This creates lasting distrust in people and makes them hesitate to open up to you.

Everyone has a natural fear of having their secrets spread around for all to hear. It doesn’t even have to be about anything serious or very secretive; it is just the feeling of having what you said in private talked about openly.

This is a fear that we all have, no matter what we have to open up about. No one wants to feel as though someone will go gossip about them after hearing about their life.

People often avoid opening up to others who seem as though they are judgmental.

We are all judgmental in our ways, and some deal with being judgmental more than others do. It can have a lot to do with personality as well.

None of us will ever be entirely free of judgment, but it is important to move past it as much as possible. Being judgmental will keep you from being able to be the kind of person that people open up to.

They won’t trust you and won’t want to open up to someone just to be judged. Even if you try to hide that you are judgmental, that rarely works, as people can tell when you are judging them.

Because of this, it is important to try to work on any judgmental tendencies that you have and become less judgmental. We are all flawed, and it is good to remind yourself of how you would feel in their shoes.

The less judgmental you become, the more likely people will be to open up to you and be honest with you.