Some men like to playfully scare women for fun. While most of it is harmless, it can be confusing a lot of the time.

Many women don’t like to be scared and do not think it is funny.

If that is the case, why do men do it?

Some guys like to scare women to gauge their reactions to see how scared they get. Some men test women to see if they are tough and independent. A man might also do this because he is playful and loves to tease you. 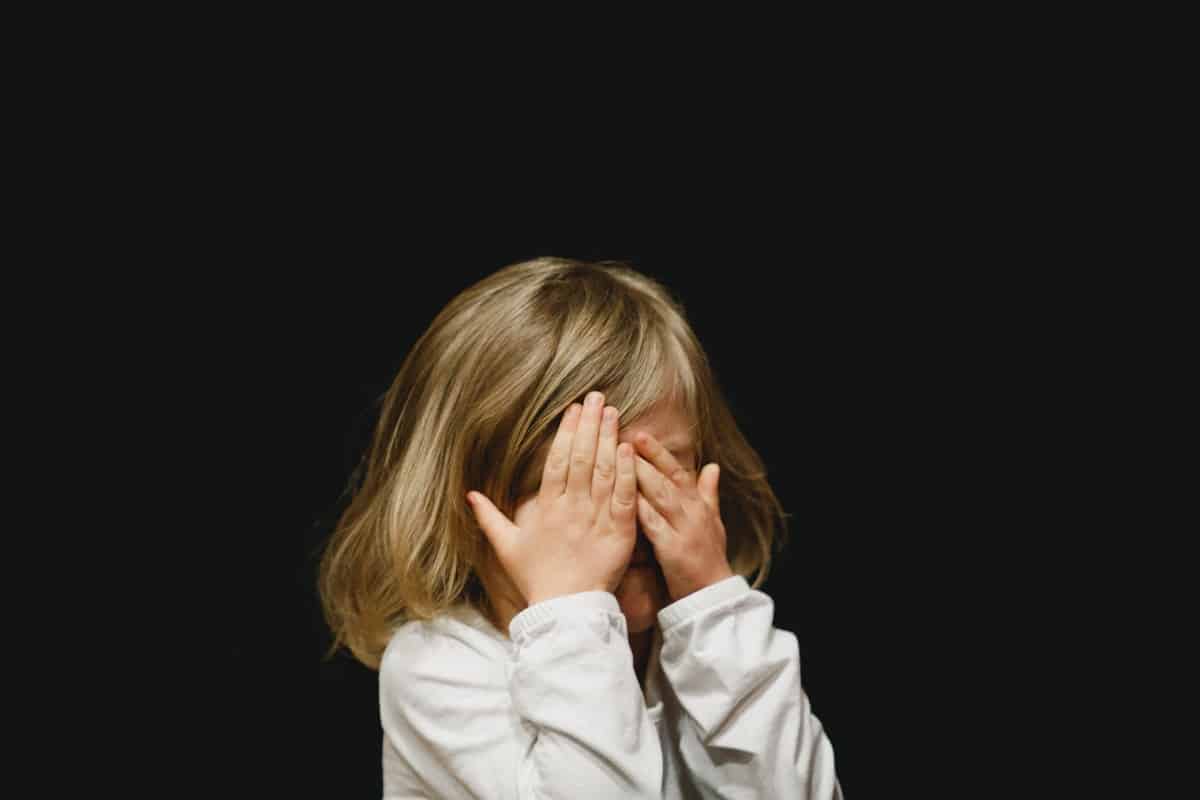 He Wants to See How Tough You Are

Though some men like delicate and feminine women, others like women who are tough and not so easy to scare.

These men might try to scare you to see your reaction. They might do this if they like you or are curious about what kind of woman you are.

These men might scare women because women react in big ways. If a man is often scaring you and upping his game, he may be testing your limits.

This could be because he likes you and wants to know whether you can take care of yourself. Or he might like you as a friend and find it more challenging to scare you, which makes it more fun.

He May Think It’s Impressive

Some men think it is impressive when they get to scare a woman.

In a way, scaring you can be a way of imitating the hunt and making him feel impressive and masculine. Less mature men might think that scaring you is a great way to flirt.

Even if you don’t like it, he may think that it comes across as being powerful and impressive.

He might even think that you are playing around with him if you ask him to stop. This is the kind of man that generally doesn’t see social cues and is hard to get away from.

He may be oblivious to your discomfort, or he might enjoy making you uncomfortable.

Making women uncomfortable gives some men a feeling of power or having the “upper hand.” Those men will usually take it too far and either scare you very badly or scare you too frequently.

It can quickly go from being sightly funny to very irritating with this kind of guy.

Your Guy Feels Comfortable Around You

To be silly and have goofy moments without feeling like they are being judged, a man has to feel comfortable. If he enjoys giving you a scare now and then, he has a playful personality.

It can be difficult for some men to feel like they can be themselves around their partners. If your boyfriend feels comfortable enough to show you his goofy sides, it means he trusts you!

While it can be annoying at times to be scared by your partner, you also need to remember that they are not the only ones in the relationship with quirks. For you to accept his goofy quirks, he also has to accept yours.

So, while a jump scare can throw you off, knowing that your guy feels comfortable being himself around you is an important foundation for building a great relationship.

Many guys like to scare women just because it is something that generally amuses them.

Many guys are teasers and like to mess with the women in their lives. That is why it is important to not jump to conclusions and immediately think that he likes you. Many men enjoy teasing women that they are around because that is a part of their nature.

This often has nothing to do with them liking you romantically.

A guy that looks at you as a friend will often feel comfortable enough to play around with you. Scaring you is a common way that he shows this kind of affection.

Men also scare women who they know are good sports and won’t get angry about it. If you are a laid-back person and don’t get mad easily, a guy might scare you for fun.

He Wants to Flirt With You

So, instead of pulling your ponytail or tripping you on the swings, men now resort to jumping out of dark closets to give you a quick scare.

It is a very playful way to flirt in their eyes. However, there is a fine line between scaring you as a way to tease you and being simply cruel.

Most women are wise enough to catch on to this flirting, and once the initial shock of the scare wears off, they can appreciate the joke. However, some scares go too far.

There is a direct connection between how a couple teases and plays together to how they manage the relationship. Teasing or scaring that goes too far can make women feel like they’ve lost their safety in the relationship.

Men Like To Be The Hero In Your Story

After you get scared, the initial reaction is to look for comfort. While the man was the one who scared you, he is also the closest comfort that you can find.

Generally, after a man scares you or pranks you, they will embrace you as a way to calm you back down. So, it has little to do with actually causing you to fear and more to do with being able to calm those fears down.

It can seem a little crazy when you think about it, but men don’t see it that way. Anyone who gets scared feels that immediate rush of adrenaline that can trigger our “fight or flight” instincts.

Having someone be your hero and assure you that you are safe and okay can resolve those feelings. Who better to be your “hero” than your guy?

He Likes to See You Get Mad

If there is a guy that is constantly trying to scare you and otherwise get you upset, he might like to see you mad.

This doesn’t have to come from a mean-spirited place, as many men like to see a woman when she is angry. Most men find this reaction to be very exciting.

For a woman who doesn’t get mad easily, he might feel victorious in ruining her composure.

Some men even like to be the source of a woman’s anger as she takes it out on them, and they find that to be even more attractive.

Anger is sometimes mistaken for passion, and many men find it irresistible in a woman. It is human nature to avoid angering people, so he may like you if he is going out of his way to get you riled up.

The simplest explanation for why your boyfriend may like to scare you is that men are more immature than women.

They enjoy things like pranks and funny noises. This is the kind of behavior you would expect him to have with his friends.

Perhaps he is scaring you because he wants to be playful with you in a way that feels comfortable to him.

He may just like scaring people and is doing other annoying things to get on you or his friends’ nerves. This kind of guy is sometimes immature and doesn’t do a good job hiding it.

This can get annoying when he goes out of his way to irritate or scare you. You can usually spot this kind of guy if he has a track record of bothering other people in similar ways.

He Likes to Tease You

A very common reason a guy might like to scare you is that he likes to tease you.

It is not uncommon for guys to pester and tease their friends that are girls. This can make it harder to tell what their intentions are.

Many guys tend to tease their friends and mess around with them, even if they are girls.

They may not see this as a way of being flirty but rather as something that is part of their personality. This could also be your guy’s friend’s way of trying to cross the friend zone into something more.

The only way you will be able to tell what his intentions are is based on his personality or by asking him. You could try the straightforward approach and ask him if he thinks of you as more than a friend.

If he is generally silly and likes to play around with his friends and tease, he is probably just having fun with you.

If he is the kind of guy who behaves differently around his female friends than his male friends, this may be a sign. It will depend on his personality and whether this is a new behavior.

It Is A Great Way To Bond With You

Nothing brings two people together more than a shared experience.

There is a connection, whether a pleasant shared experience or a negative one. It also doesn’t matter how long you have been in a relationship.

Whether you are veterans in the game of love or are on the brink of something beautiful, men are always looking for a way to connect with you on a deeper level.

One of the best ways to bond is through laughter. If you can’t laugh and be silly with your partner, then you can’t be truly yourself.

Also, bonding this way opens a whole new door for you and your boyfriend.

Bonding can be done by experiencing something that you may not particularly be into but something your partner enjoys. This is the case when it comes to your man scaring you.

While you may not be a fan of the fear, allowing him to be himself in this way will only bring the two together.

Why You Need To Date Someone Who Scares You