Having a guy lie to you about his feelings can be frustrating and confusing. Why do men do this, and what does this behavior mean?

There can be several driving factors behind this type of behavior that might be making him lie to you: 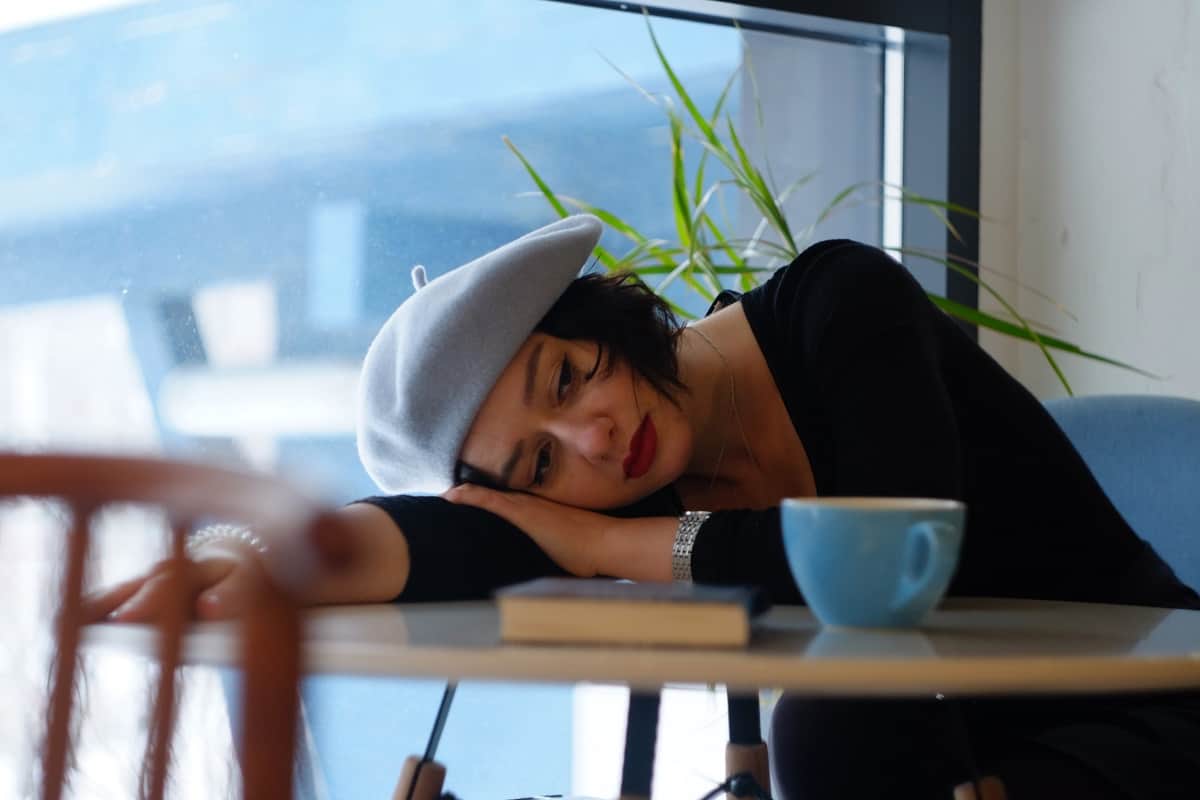 1. He Knows Someone Who Already Likes You

A guy might lie to you about his feelings because he knows someone else who already likes you. This might be a friend who has confided in him about how he feels about you.

He will most likely not confess his feelings but lie about them.

You might either catch him in the lie or move on, not knowing the truth. He may even introduce you to a friend who likes you and step away.

Depending on your feelings for him, this could be an undesirable outcome.

2. He Thinks You Are Bad for Each Other

Though some people like to rush headfirst into a new relationship, some people are far more calculated. He may be the kind of person to weigh the pros and cons before pursuing a relationship with someone.

He may think that you have major differences that could prevent a healthy relationship.

If the two of you are friends or have known each other for a long time, he may see things that could hinder a good relationship. Maybe the two of you have very different personalities or have different values in life.

You can always talk to him about it, but you might find that he is right.

It is very common for guys to lie about their feelings for someone because they fear rejection.

If they’re not 100% sure that you like them back, they may pretend that they don’t have any feelings for you.

Guys aren’t always very good at reading body language or subtle flirting, and it may be going right over his head. This could have him thinking that you either don’t like him or only like him slightly.

Therefore, he will probably not tell you the truth to prevent heartbreak on his end.

4. He is Isn’t Emotionally Ready

Many guys are not exactly in touch with their emotions which prevents them from being forthright about their feelings for you.

He may be too self-conscious to admit his feelings for you or be awkward at doing it. Guys who are not emotionally mature will often avoid talking about their feelings as they do not want to be vulnerable.

Relationships will always involve risks in opening up to someone you like. However, a guy who resorted to lying about his feelings has shown you an inability to be open and honest.

If he does everything to avoid being honest with you, he might not be ready for a relationship.

You want a guy who likes you enough to find the courage to be upfront with you instead of lying about how he feels.

5. He Has Feelings for Someone Else

It is not uncommon for a guy to simultaneously develop feelings for two women.

If he likes another girl more than you, he may try to lie about his feelings. This could be his way of trying not to hurt your feelings or lead you on when he likes someone else more.

This kind of rejection is incredibly hurtful as it can make you feel like you just weren’t good enough.

This is quite common amongst friends who may like each other. If a guy likes both you and your friend, he may lie to spare your feelings and friendship.

This is a messy situation, but he cannot always help it as we cannot control our emotions. He may be lying to you because he doesn’t know how else to protect you from getting hurt.

6. He is in a Relationship Already

If a guy is already in a relationship, he will likely lie to you if he has any feelings for you.

This is necessary if he wants to stay in his relationship and stay committed to his partner.

Emotions are uncontrollable at times, and people in relationships develop feelings for others. This often cannot be prevented.

He may be perfectly happy in his relationship but have genuine feelings for you. This can be a very frustrating situation, but he is most likely trying to spare your feelings and avoid cheating.